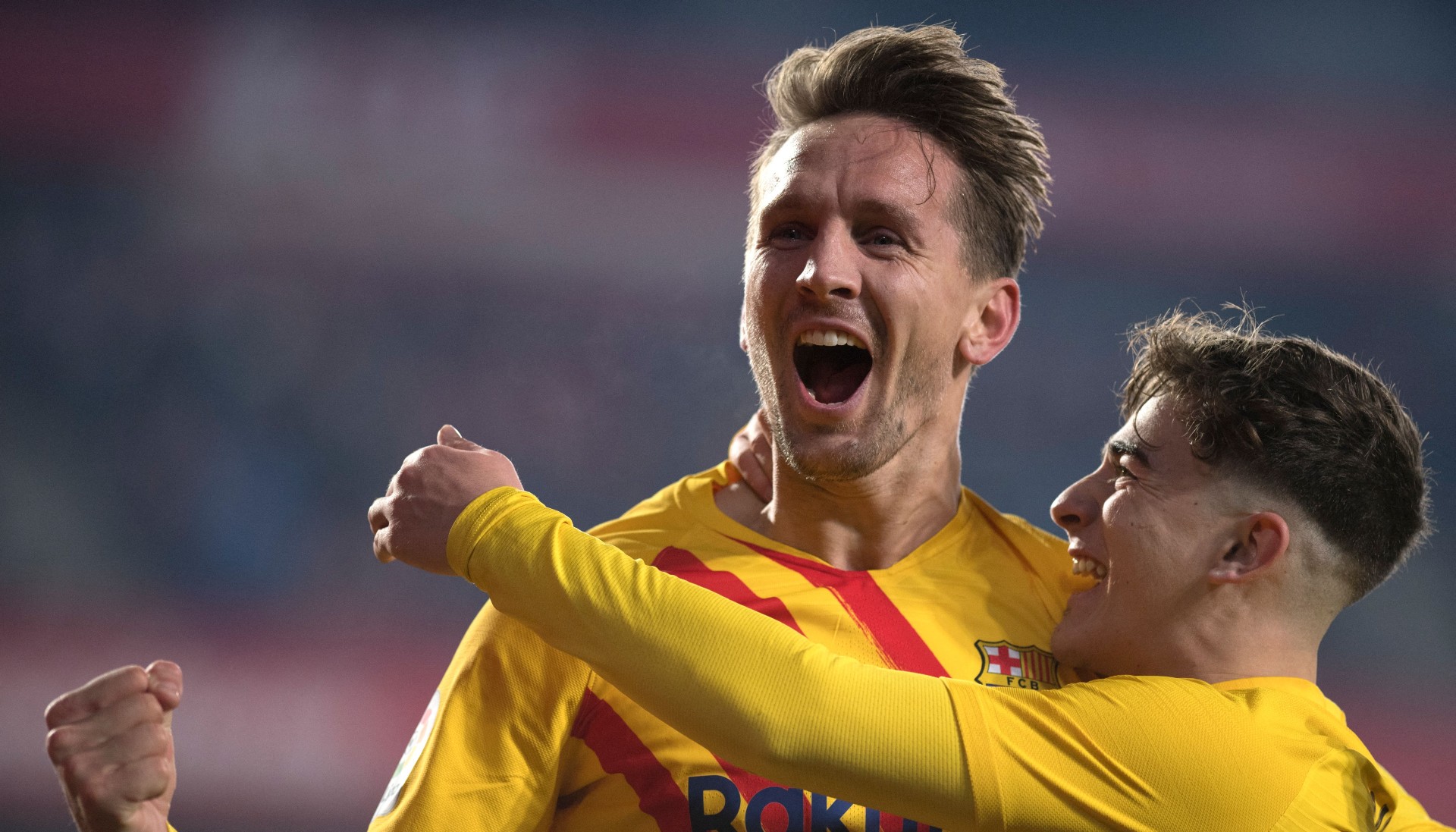 Barcelona head coach Xavi was full of praise for Dutch star Luuk de Jong after his late heroics against Espanyol.

La Blaugarana looked set for a 2-1 defeat away at their local rivals on a bad tempered night in Catalonia.

However, the visitors were saved by a late rescue act from their towering striker as he arrived off the bench, and into the box, to head home Adama Traore’s cross and seal a late point.

De Jong’s arrival at the Camp Nou, on loan from Sevilla at the start of 2021/22, was initially greeted by scepticism by fans based on his unorthodox style and poor goal return in Andalucia.

But, despite the negativity surrounding the 31-year-old, he has netted three crucial La Liga goals since the start of 2022, to directly secure Barcelona five league points.

“He is an example and I say that to the squad”, as per reports from Diario AS.

“He’s a goal scorer and we brought him on to do that tonight.

“He already has had two goals and now he has one more.”

Up next for Barcelona is a Europa League clash with Napoli at home in midweek before returning to league action away at Valencia next weekend.