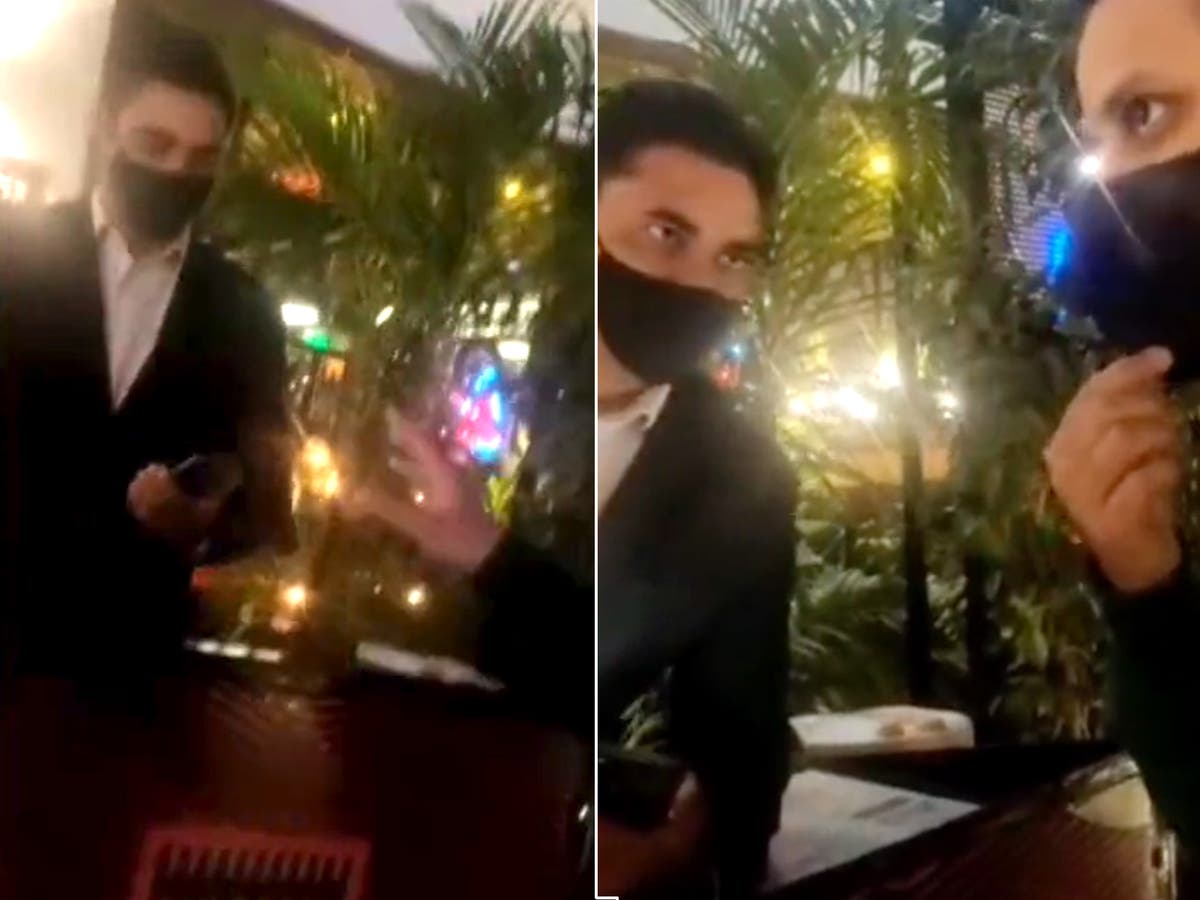 A popular restaurant near Delhi reportedly denied entry to a disabled woman claiming that her wheelchair would “disturb other diners”, sparking outrage on social media.

Srishti Pandey said she decided to go public after she was left heartbroken and disgusted by the ordeal because she has faced years of “systematic discrimination”.

Ms Pandey said she went to the popular restaurant Raasta in Gurugram with her friends and family on Friday, when the staff told them that her wheelchair could not go inside.

“We thought it was an accessibility issue, but it wasn’t,” she said in a tweet. “We told him that we’d manage, just book us a table.”

“What he said next left all of [us] shocked for a while,” she added. “He told us pointing towards me that the customers will get disturbed and denied us entry, with so much of ease. This came from the staff of a freaking fancy place.”

After some argument, the staff offered her an outdoor seating, which she said was ridiculous. “It was getting cold. And I can’t sit out in cold for long because my body gets spastic. It’s literally unsafe for me,” she said.

Following her tweet, the restaurant expressed regret in a statement on  social media. “We are deeply regretful of the episode that took place at Raasta Gurgaon on friday evening. We stand for inclusivity and would never want anyone to feel singled out for any reason,” said Goumtesh Singh, founding partner of Raasta.

“As a part of our efforts, we have already reached out to the aggrieved patron to personally apologise to them. We are also taking steps internally to heighten sensitivity and empathy for our staff to ensure this never happens again,” he added.

The manager who was on duty has been sacked following the controversy, according to Mr Singh.

But Ms Pandey said the apology was “incomplete”, and noted that it only came after her tweet went viral.

The incident has sparked a debate on social media and led to several calls to boycott the restaurant. Many called the incident appalling.

Indian lawmaker Abhishek Singhvi said: “If this is how Raasta Gurgaon treats differently abled people, I would definitely like to hear what they have to say on this topic & if true, I would request all my followers to boycott the place.”