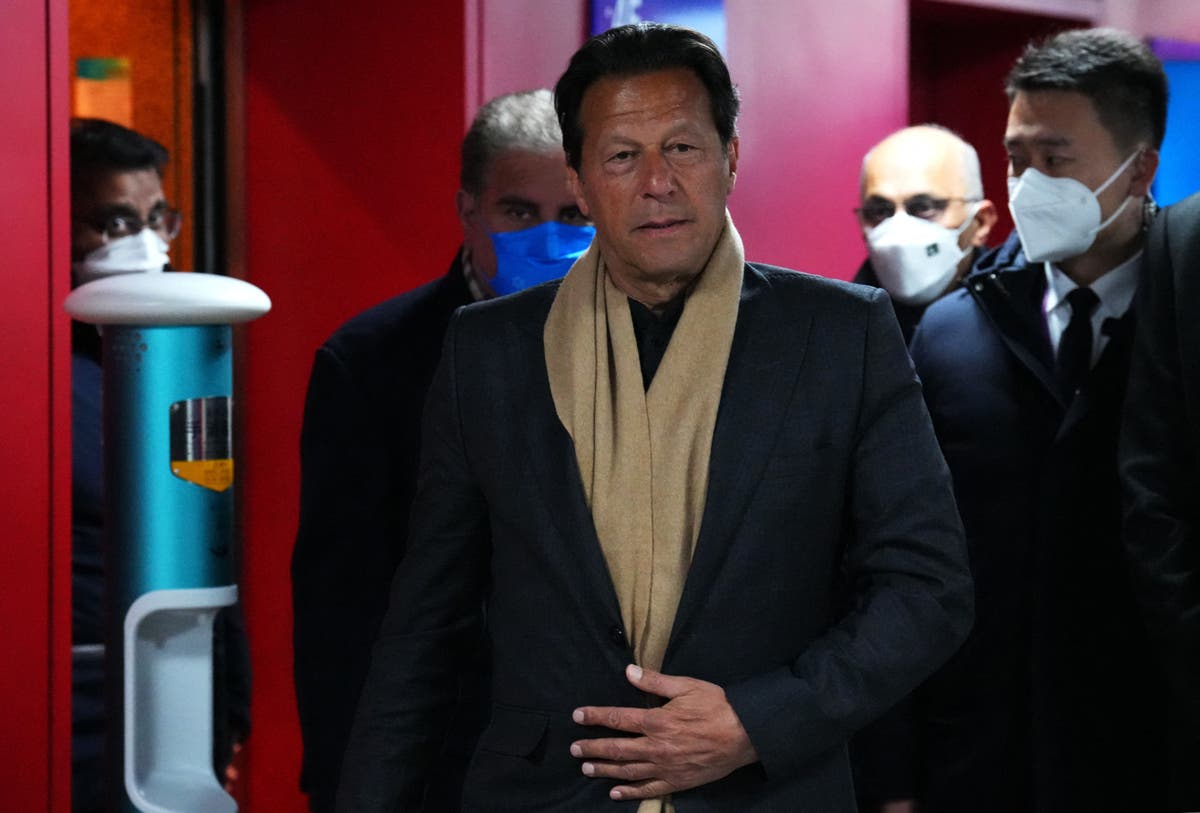 A man in Pakistan was stoned to death by an angry mob for allegedly desecrating the Quran in a village in eastern Pakistan, the police said on Sunday.

The incident took place in Jungle Dera village of Khanewal district where locals gathered following the announcement that a man, identified only by his first name Mushtaq, had torn some pages of the holy book and set them ablaze, reported the newspaper Dawn.

The enraged mob pelted stones at him till he bled to death, with the publication quoting an eyewitness as saying that the police arrived on the spot before his lynching and had arrested him.

However, the mob snatched him from the custody of the police. The crowd hanged him after the lynching, according to reports. The incident drew widespread condemnation from the country’s top leaders, including prime minister Imran Khan.

Mian Mohammad Ramzan, the custodian of the mosque told the Associated Press that he saw smoke inside the mosque and rushed to the spot to find a Quran burning and a man attempting to burn another. He added that people started arriving for prayers when he was screaming at the man asking him to stop.

Police told the news wire agency that they are looking at the CCTV footage in the area to identify the assailants.

In a statement issued on Sunday, Mr Khan said: “We have zero tolerance for anyone taking the law into their own hands and mob lynchings will be dealt with full severity of the law.”

He added, that he asked Punjab’s law enforcement authorities for “a report on the action taken against perpetrators of the lynching in Mian Channu and against the police who failed in their duty”.

Federal minister for human rights Shireen Mazari also condemned the incident as she demanded that the perpetrators be brought to justice.

“The mob lynching of a man in Mian Channu is condemnable & cannot be allowed to go unpunished. Punjab govt must [immediately] take action against the police that watched it happen [and] the perpetrators. Laws exist – the police must enforce these laws & not allow mobs to rule the day,” Ms Mazari wrote.

The killing comes close in the heels of the lynching of a Sri Lankan manager attacked by a mob on 3 December last year after being accused of blasphemy.

Blasphemy is a punishable offence in Pakistan with penalties ranging from fine to death. Several rights groups have maintained that blasphemy accusations are often used to intimidate religious minorities and settle personal scores and therefore, should be done away with as an offence.