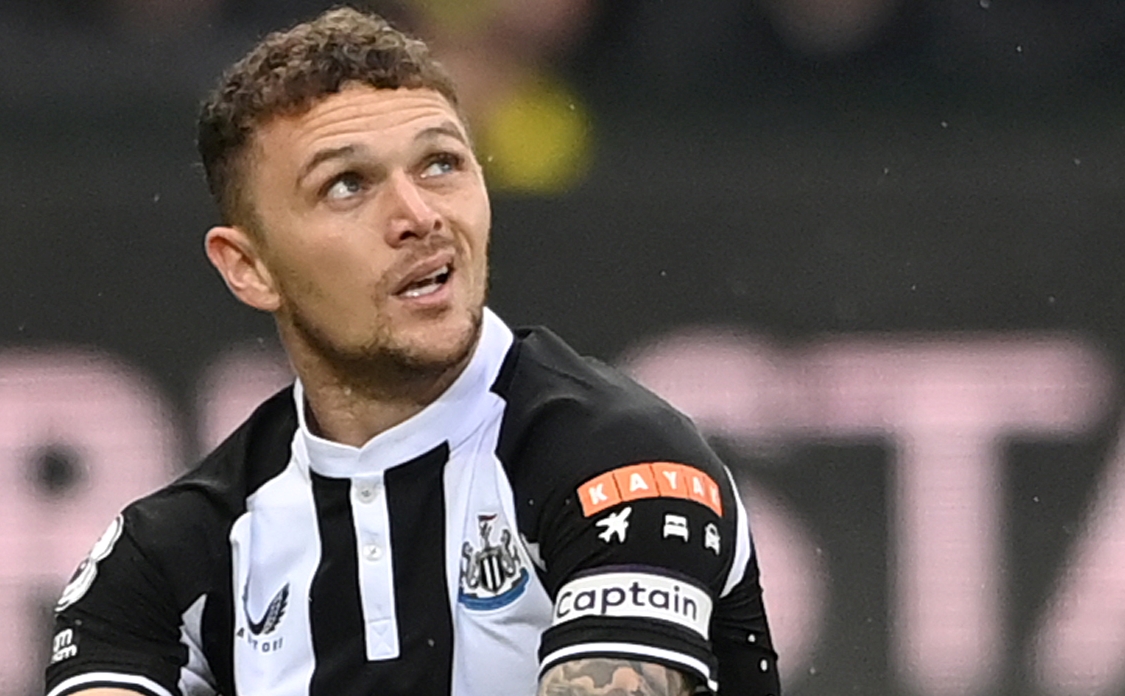 Trippier moved on from Atleti after a successful spell at the club in the January transfer window after the club granted his wish to return to England for family reasons.

Since making the move to the Magpies, Trippier has scored twice in four games, but he is not going to be able to continue his impressive form.

On Sunday night, Trippier scored the winner as Newcastle defeated Aston Villa, but he also suffered a big injury blow during the game.

The England international is said to have suffered a broken foot, according to the Express, and that will likely see him miss weeks of action.

Wass is expected to miss a couple of months with a serious knee strain.