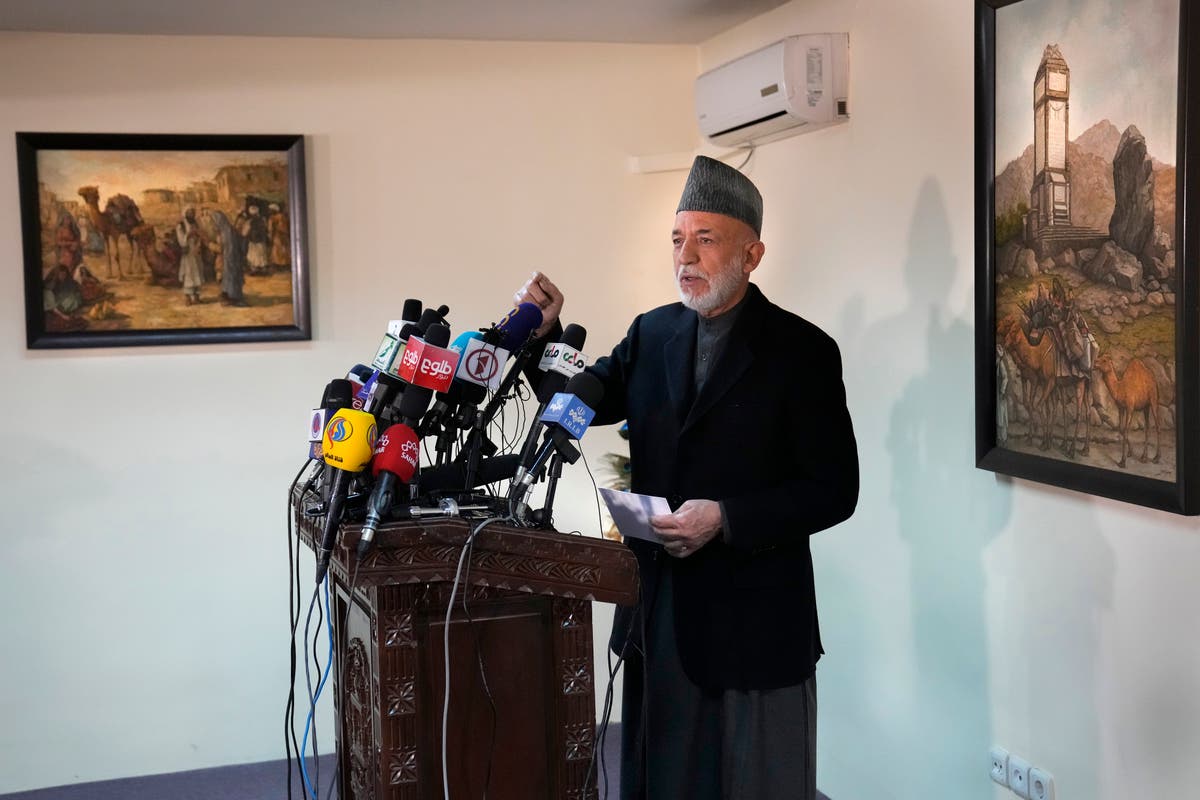 Joe Biden’s order to unfreeze and redirect $3.5bn of Afghanistan’s assets held in the US to the victims of 9/11 has attracted harsh criticism from former Afghan president Hamid Karzai.

Mr Karzai who had to flee the country after the Taliban took control, on Sunday called the move an “atrocity” against Afghan citizens and sought the help of the kin of the victims of the terrorist attack to push the US president to rescind the order.

“Withholding money or seizing money from the people of Afghanistan in their name is unjust and unfair and an atrocity against Afghan people”.

President Biden’s order, signed last Friday, had freed $7bn in Afghan assets, which would be divided between 9/11 victims and humanitarian aid to Afghans.

The family of the terror attack victims have legal claims against the Taliban and the $7bn (£5.2 bn) in the American banking system. The $3.5bn amount was set aside for a US court to decide whether it could be used to settle claims by the families.

According to Mr Biden’s order, the $3.5bn allocated for humanitarian aid in Afghanistan would have to be put into a trust to aid distressed citizens, bypassing their Taliban rulers.

“This money does not belong to any government … this money belongs to the people of Afghanistan,” Mr Karzai said, adding that Afghans have also been victims of al-Qaeda leader Osama Bin Laden.

Afghanistan’s warlords had brought the al-Qaeda leader to the south Asian country after he was expelled from Sudan in 1996.

Taliban leader Mullah Mohammad Omar refused to hand over Bin Laden to the US following the September attack that killed thousands.

Mr Karzai’s plea to withhold unfreezing the assets comes at a time when the people in Afghanistan are reeling under severe economic conditions following the Taliban’s takeover in August 2021.

Last month, the UN made a $5bn appeal for Afghanistan and warned that a million children are in danger of starving as 90 per cent of Afghans live below the poverty level, at just $1.90 a day.