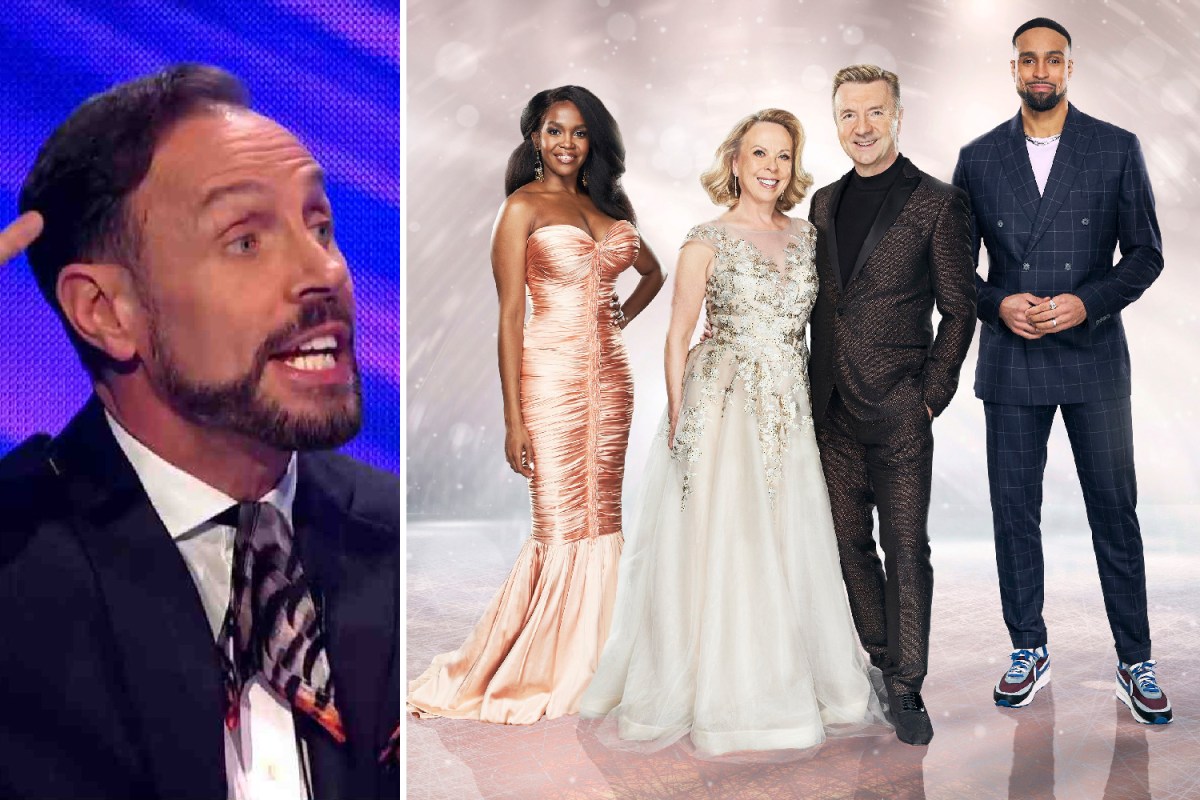 DANCING On Ice fans all had the same complaint about the judges – as they called for Mr Nasty Jason Gardiner to return.

They took to Twitter to complain after being left ‘baffled’ by the judges’ scoring last night.

They were left gobsmacked by judges’ ‘inconsistent ‘ scoring and aired their dismay on Twitter.

One said: “Bring back Jason Gardiner and proper judges. Who don’t overmark!!

Another wrote: “The over-marking has been ridiculous.”

A third chimed in: “What’s going on with the scoring on #DancingOnIce tonight? A lot over over-marking and under marking. Doesn’t make sense. #DOI.”

Meanwhile many fans have threatened to ‘switch off’ as the ‘weakest contestants’ made it through after Liberty Poole’s exit.

They were shocked to find Love Island’s Liberty and Olympic champ Kye Whyte in the skate-off.

One wrote: “Absolute joke Bez through again, it’s an insult to the other dancers! The judges are partly to blame too giving 5’s its encouraging people to SWITCH OFF.”

A second said: “I had to switch off #dancingonice Bez!! Come on, he’s stood there in a helmet.

“Such a joke & another good contestant goes out & he stays 😳 stop voting for him.”