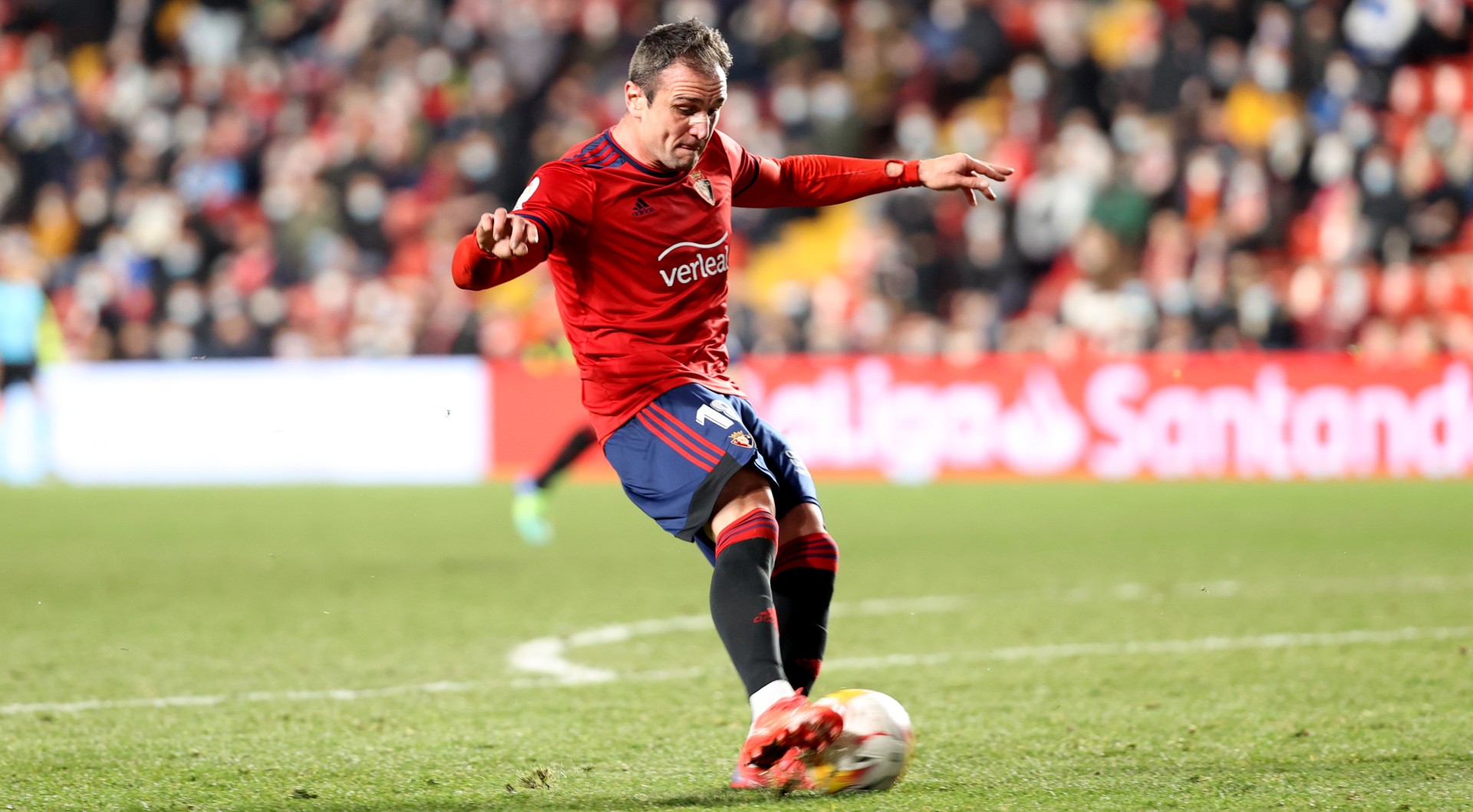 Rayo Vallecano lost more ground in the race to seal a Europa League spot in 2022 as they slipped to a 3-0 defeat at home to Osasuna.

Andoni Iraola’s side have now slipped down to 11th place in La Liga with Osasuna boosting their own European hopes up in 9th.

The visitors were quick out of the blocks in Vallecas as Chimy Avila’s cut back was rifled home by Jon Moncayola after just eight minutes.

Osasuna continued to push forward before the break, with Ante Budimir heading over, before Ruben Garcia’s bullet made it 2-0 just before the interval.

What a hit from Ruben Garcia! 🚀

Dimitrievski should have done better but Osasuna lead 2-0 thanks to the swerving strike 🔴 pic.twitter.com/2aCk2RG75s

Moncayola should have extended their advantage after the restart, with a poor effort over the bar, as Mamadou Sylla wasted a key chance for Rayo.

Substitute Kike wrapped it up in added time as he calmly measured home a third goal from a tight angle.

Up next for Andoni’s Rayo is a Friday night trip to Elche with Osasuna at home to Atletico Madrid.