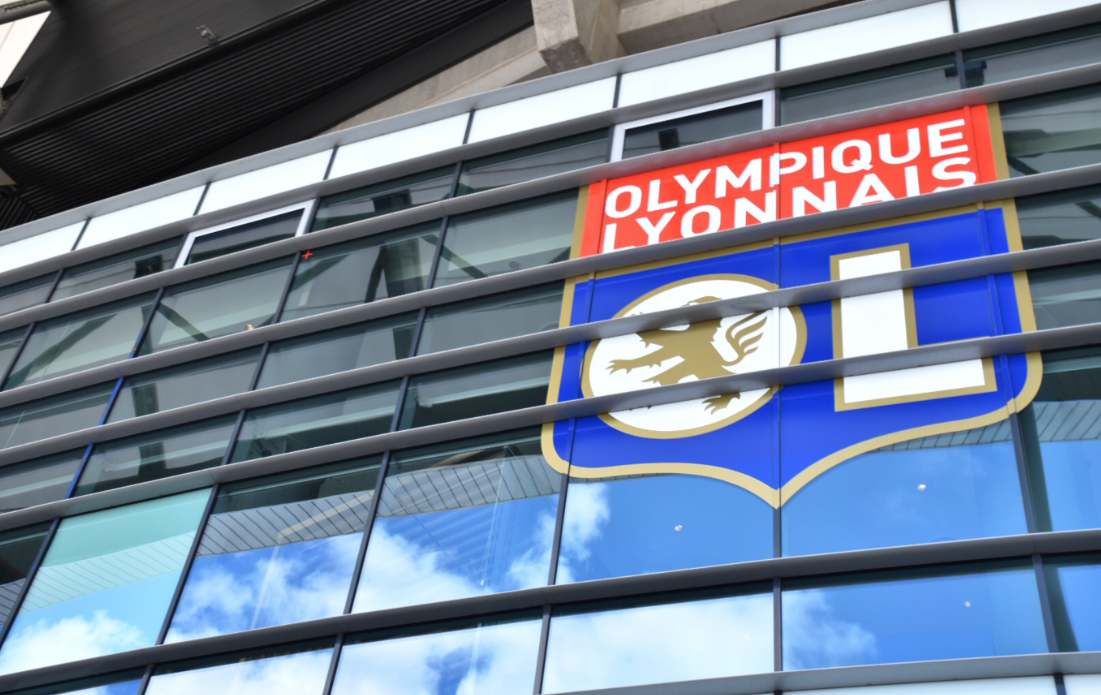 Friday’s edition of L’Equipe spoke of confusion around Lyon due to Peter Bosz’s approach to integrating Tanguy Ndombele.

The midfielder moved to the French club on loan from Tottenham during the January market, and given he’s a relatively big name player, he was expected to slot straight in.

Instead, he only got a half as Lyon lost 2-0 to AS Monaco on February 5th, and there was some annoyance towards the manager.

That will now all be forgotten, after the Tottenham player shined for Lyon against Nice on Saturday. This time, Ndombele started the match, and Bosz’s side won the game 2-0.

The midfielder got an assist, and Sunday’s edition of L’Equipe says he was the ‘master of tempo’ for Lyon in the middle of the pitch, which is what Spurs had hoped he’d be for them when he moved from France.

The French newspaper gave Ndombele an 8/10 rating for his performance, which is a very good mark considering how harsh L’Equipe often are.