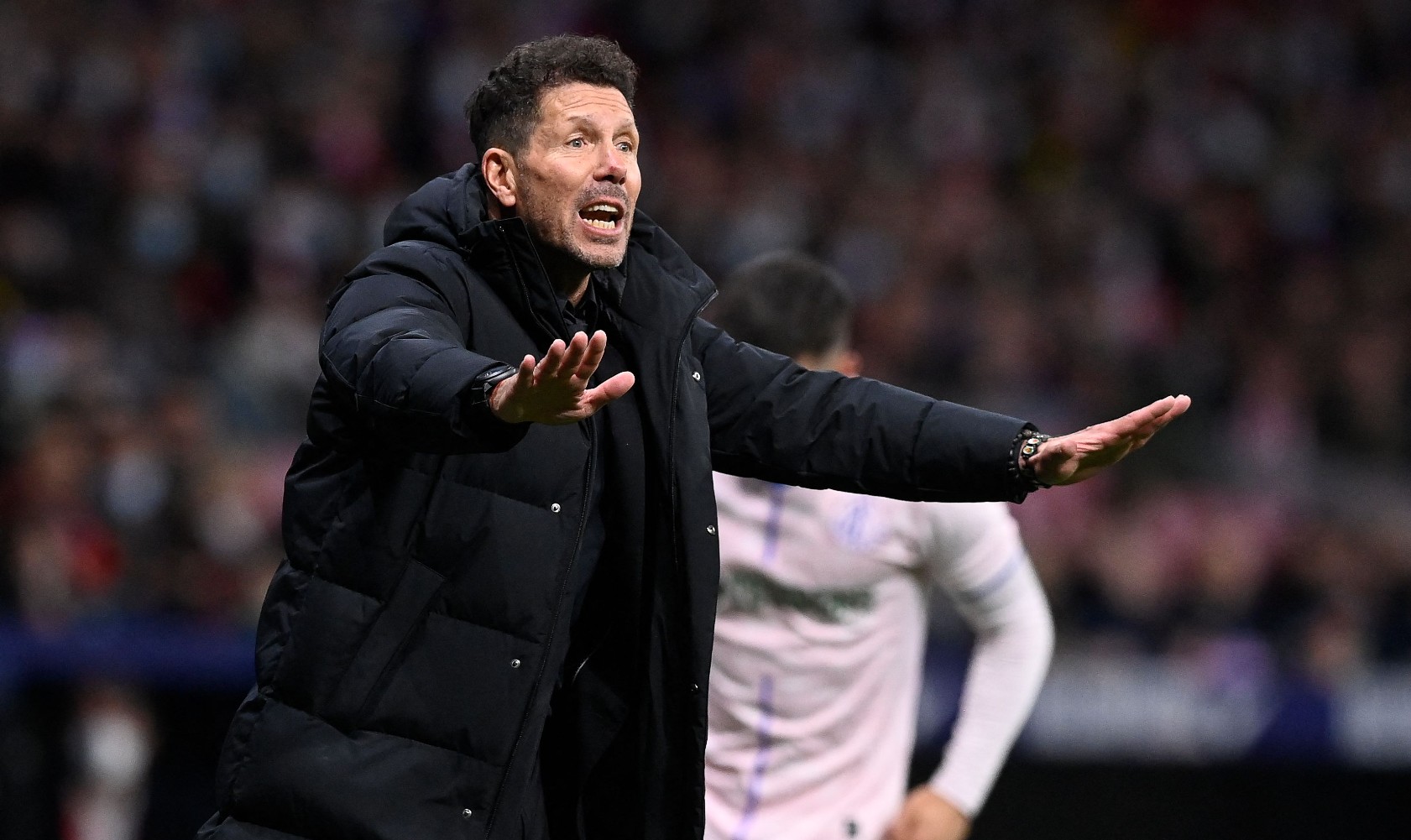 Diego Simeone has told Atletico Madrid fans to forget about defending the La Liga title in 2022.

Los Rojiblancos secured a dramatic 4-3 La Liga win over neighbours Getafe on a crazy night in the Spanish capital with six first half goals.

However, despite securing a crucial three points against their local rivals, Atletico remain well off the pace in the title battle this season.

Simeone’s side move back into fourth place overnight but they trail league leaders Real Madrid by 15 points, with a game in hand.

Atletico are now set to focus their attentions on the Champions League and securing a place in next season’s competition via a strong league finish in the coming months.

“We get up and we fall down. Falling down and getting back up is what we do”, as per reports from Marca.

“We do not want to fall out  of the race for the Champions League.

Up next for Simeone’s side are league games against Levante and Osasuna before their all important Champions League last 16 first leg at home to Manchester United on February 23.