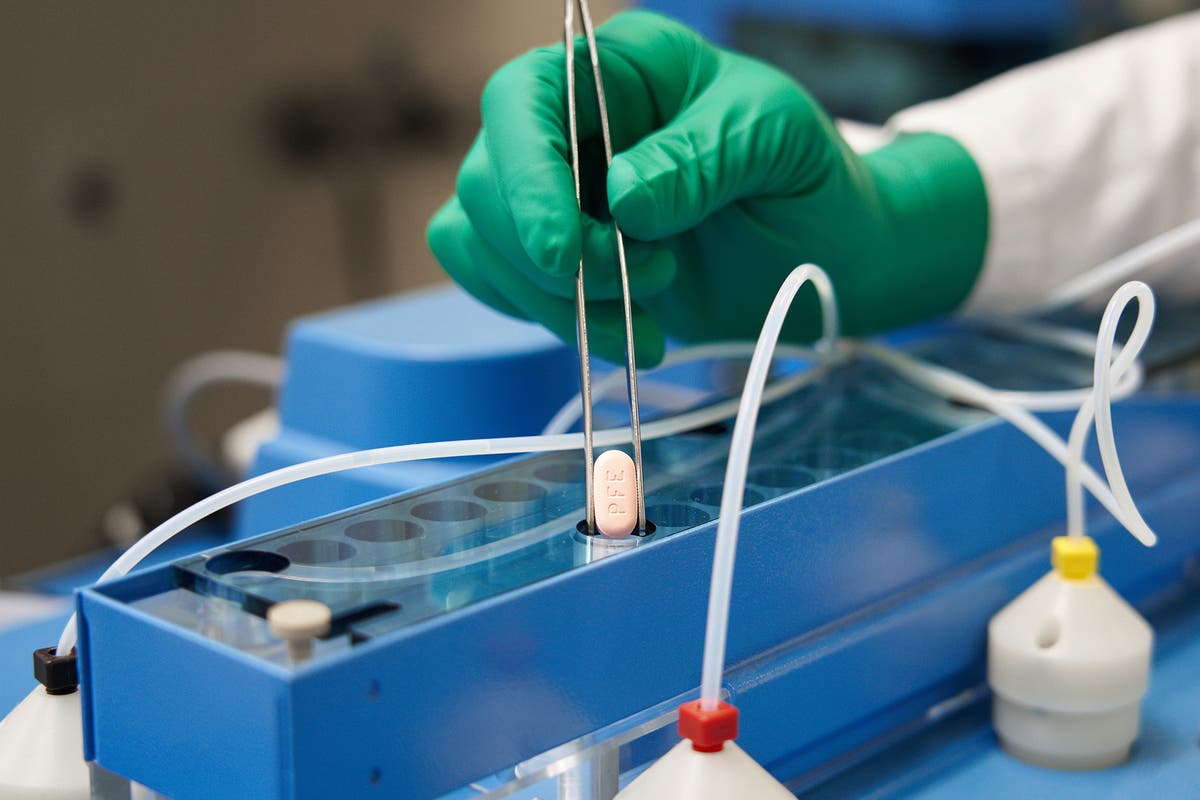 China on Friday granted conditional approval for Pfizer’s Paxlovid, the first Covid-19 oral pill cleared in the country for adults with mild to moderate symptoms and at a higher risk of becoming more seriously ill, according to reports.

The small-molecule oral drug is a co-package of nirmatrelvir and ritonavir drugs, according to the National Medical Products Administration (NMPA), news agency Xinhua reported.

It can be given to patients with chronic renal diseases, diabetes, cardiovascular diseases, and chronic lung diseases, the Chinese drugs regulator said.

Further study on the drug needed to be conducted and submitted to the authority, NMPA said.

“This is an important milestone in our fight against COVID-19,” Reuters quoted a Pfizer representative as saying.

Pfizer executives have said the company is in active discussions with over 100 countries about Paxlovid and has the capacity to provide 120 million courses if needed.

Pfizer in December said final trial results showed its treatment reduced the chance of hospitalisation or death by 89% in COVID-19 patients at risk of severe illness given the treatment within three days of the onset of symptoms, and by 88% when given within five days of onset.

There have been 106,764 infections and 4,636 coronavirus-related deaths reported in China since the pandemic began, according to a Reuters graphic.

(with inputs from agencies)