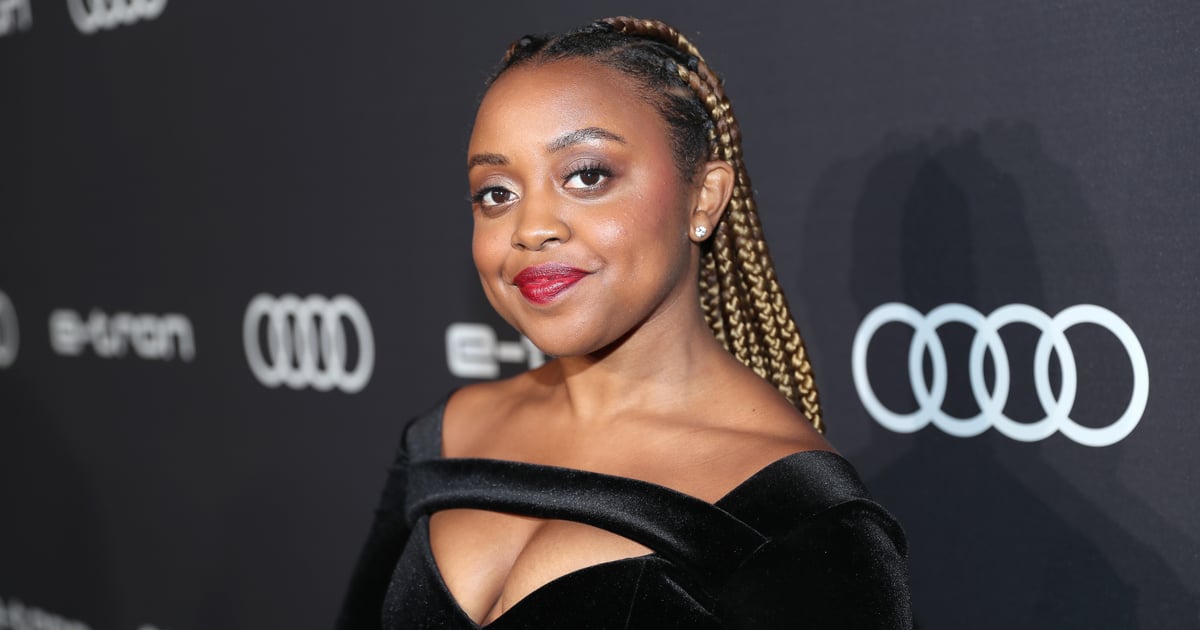 Actress, comedian, and writer Quinta Brunson has been a part of internet culture since she started posting her comedy sketch series “The Girl Who’s Never Been on a Nice Date” on Instagram. It quickly went viral and made her an internet star. Following her success, Brunson worked as a video producer for BuzzFeed before going solo and taking her career to the next level. Brunson currently plays Janine Teagues on the ABC sitcom “Abbott Elementary,” a series she created. The show centers around a group of Philadelphia public school teachers working to help their students become successful.

Brunson’s work in “Abbott Elementary” is only one example of her talent and versatility as both an actress and creator. If you’re curious about Brunson’s other projects, read on to explore some of her best roles.