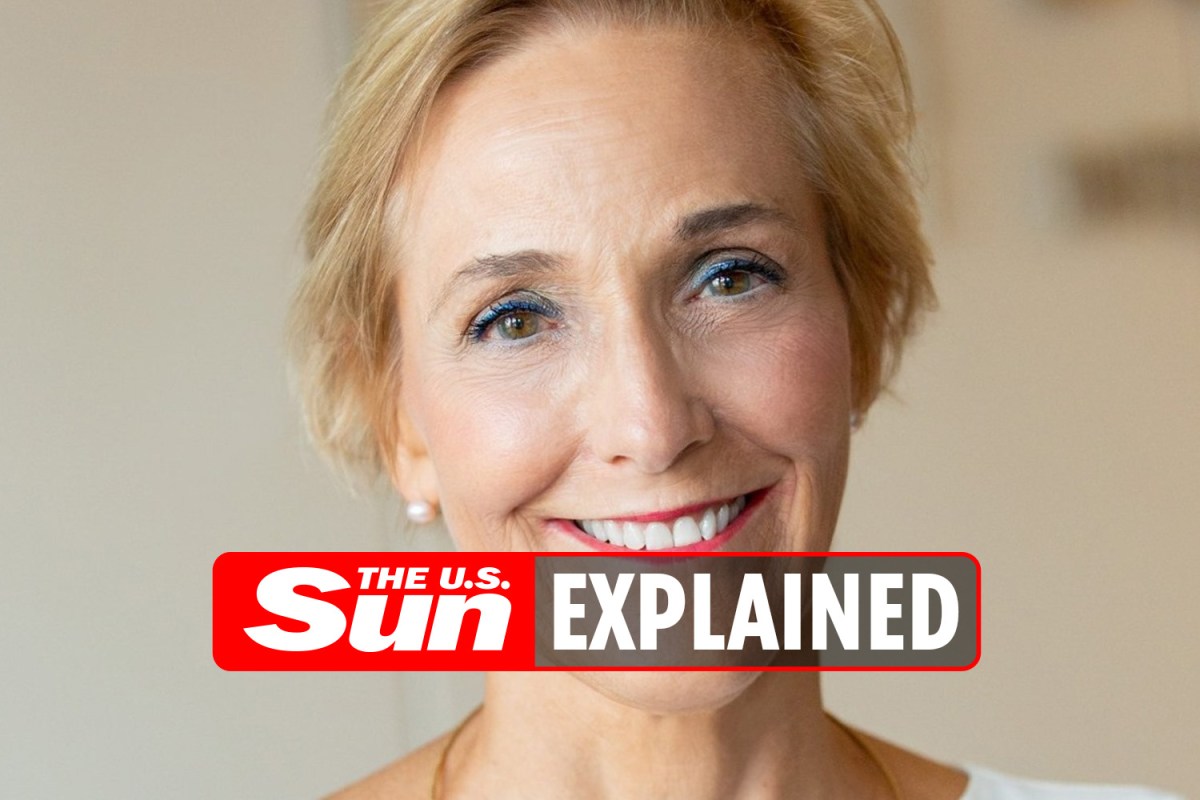 JIM Angle was known as an American journalist who famously worked for Fox News.

Who is Jim Angle’s wife?

Since 2008, Angle has been married to bureaucrat Patrice Pisinski who is known as a former senior adviser at the Department of Energy.

The two reportedly met at a charity dinner and put an end to Angle’s “lifelong bachelor,” lifestyle.

“We met at a charity dinner,” Angle told the Washington Examiner in 2008. “Then she and a friend tried to set me up with a third person and she and I wound up getting involved instead.

“This is a pretty big deal for me inasmuch as I am a lifelong bachelor.”

When talking about Pisinski’s children from a previous relationship the former bachelor added that he is “not only taking the plunge, I’m diving into the deep end of the pool.”

Outside of her marriage and occupation, little information is available on her personal life.

What was Jim Angle’s cause of death?

“Jim was a FOX News original and a top Washington correspondent whose talent and fearless reporting was unmatched,” she said in a statement.

“He was a central figure to establishing our Washington bureau in 1996 and was beloved across the entire network for his down-to-earth easygoing demeanor, his kindness and a smile that was ever present.

“He will be greatly missed, and we extend our heartfelt condolences to his entire family.”

While his death was confirmed, a cause was not made available.

Did Jim and Patrice have any children together?

The couple was married for over 13 years, however, they never had any children of their own.

Angle was the step-father of Pisinski’s two sons, Spencer and Chris.

He is survived by his brother George Angle, sister-in-law Alison Avagliano, wife, and step-sons.