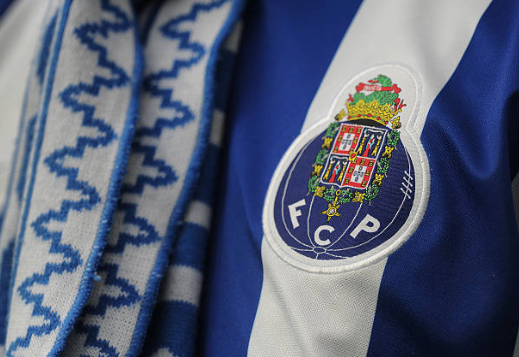 Tottenham Hotspur had an official at Friday evening’s match between FC Porto and Sporting.

The game finished in a 2-2 draw and will long be remembered for a mass brawl which involved players, coaches and officials. The referee ended up dishing out four red cards, so it got pretty heated.

Spurs have recently been involved in a Porto transfer saga, trying to sign Luis Diaz during the January market, only to see him sign for Liverpool instead.

On the Sporting side, it’s not so long ago that Tottenham failed with a move for Bruno Fernandes, with the Lisbon club’s president Frederico Varandas later saying that Spurs’ bid was partly made up by bonuses for winning the Premier League and Champions League.

Varandas didn’t think that was realistic, so he rejected the offer and Fernandes later joined Manchester United.

Anyway, back to the present.

From the two sides on show, Tottenham have been most linked with Palhinha, but he started the match on the bench. Matheus Nunes is another Sporting player who has had a few Spurs links, and he was arguably the Lisbon club’s best player.

For Porto, it was forward Fabio Vieira who stood out.

Whoever Tottenham have their eye on, they won’t want a repeat of the Diaz or Fernandes transfer failures.