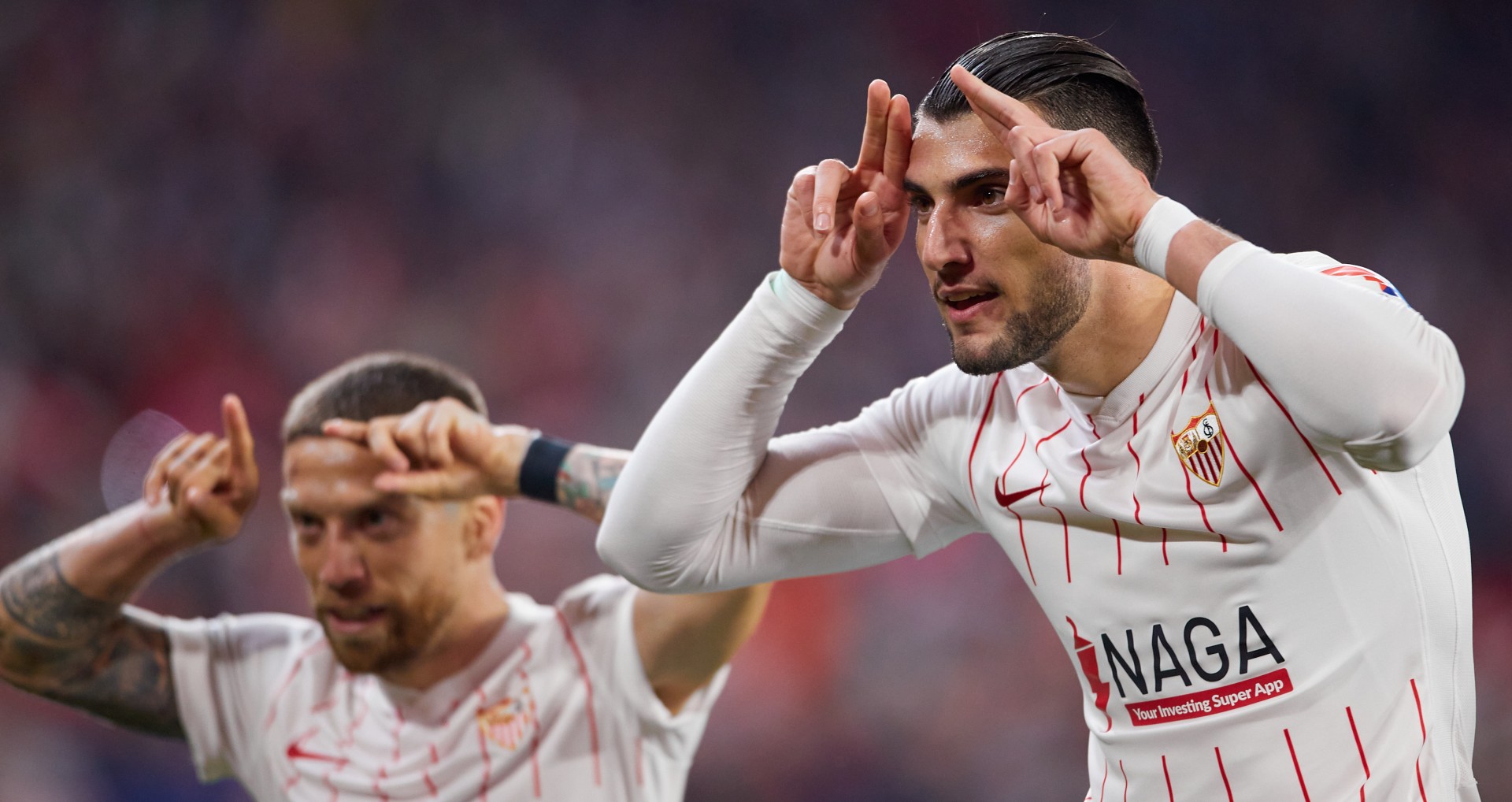 Sevilla have sealed a vital boost in their La Liga title push thanks to a 2-0 win at home to Elche.

Julen Lopetegui’s side now move to within three points of league leaders Real Madrid overnight as they tighten their grip on second place.

Los Blancos head to Villarreal tomorrow with Carlo Ancelotti’s side missing talisman Karim Benzema through injury, and Sevilla ramped up the pressure.

The hosts struggled to impose themselves in front of raucous crowd at the Estadio Ramon Sanchez Pizjuan with captain Ivan Rakitic superbly denied either side of the break.

However, with the pressure beginning to increase in the final 20 minutes, Lopetegui’s charges reacted with a quick fire double to grab all three points.

Papu Gomez tiptoed his way into the Elche box to fire the hosts in front before substitute Rafa Mir measured home a header from Anthony Martial’s looping cross into the box.

You can always rely on Papu Gomez to create a goal out of nothing! 🔥

A piece of individual brilliance (and a little bit of luck) give Sevilla the lead ⚪🔴 pic.twitter.com/shygCeWCkM

Up next for Lopetegui’s title challengers is a midweek Europa League clash with Dinamo Zagreb, before a trip to Espanyol next weekend, as Elche host Rayo Vallecano.