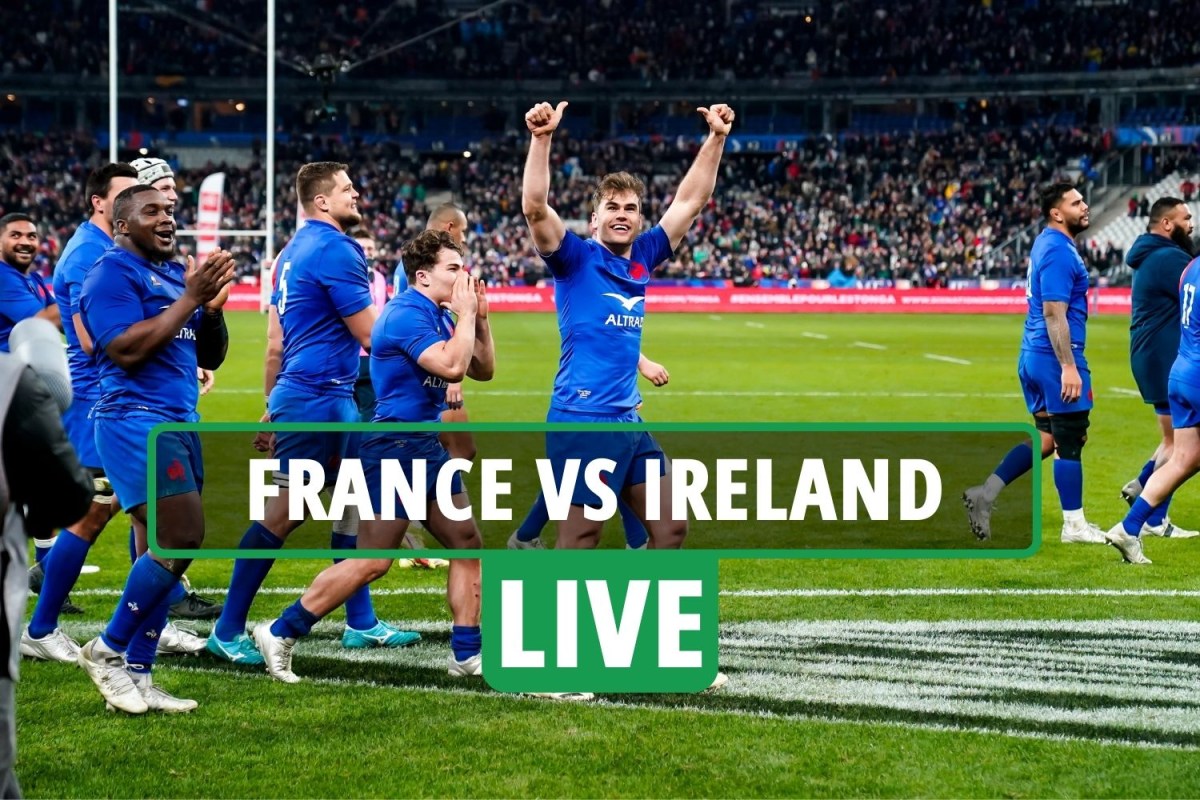 Brian O’Driscoll expressed his astonishment that Ireland decided against kicking to the corner late on against France.

He told ITV: “Of course it’s not the right call because they haven’t won the game, but it’s easy to look back retrospectively.

“In real time, all of us were discussing and deliberating it here, because they had success from the previous maul and van der Flier scored a try from it. It seemed like the obvious route to go [to the corner].

“They were six behind so they were going to have to score at least another penalty to draw the game, whereas seven points would have put them in the lead if they scored the try and knocked over the conversion.

“I’m just surprised with this team’s mentality. They go to the corner so often, but when it got tight they didn’t back themselves.”