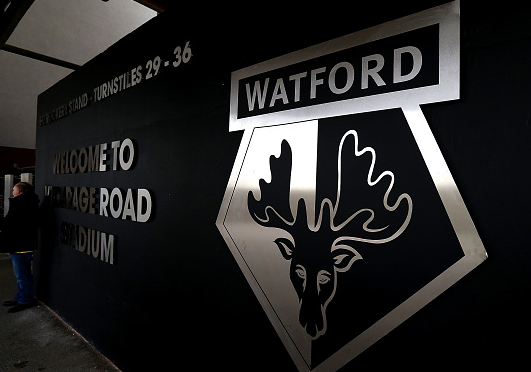 One of the very interesting transfers Watford made in the summer was the loan signing of Juraj Kucka.

The soon to be 35-year-old arrived from Parma in Italy, but due to his age, a few eyebrows might have been raised about his ability to play week in, week out in the Premier League.

Well, the Slovakia International has proven to be a very astute signing for the Hornets, as he has made 19 appearances in the league so far, as well as scoring a goal.

The chance to play in the Premier League is something he clearly didn’t want to pass up, because he also had a chance to stay in Italy, with Spezia interested in his services.

That’s according to their head of the technical area, Riccardo Pecini, who revealed as much to Tuttosport, relayed by TuttoMercatoWeb.

He said: “I like Johan Hove, a Norwegian midfielder from Strømsgodet, and I hope to be able to return to the position soon. Then I would have gladly taken Kucka too, but he chose Watford.”

So, there you have it, Watford snapped the Slovakian right from under Spezia’s nose, who are currently 15th in Serie A  after 24 games, a healthy eight points above the relegation zone.