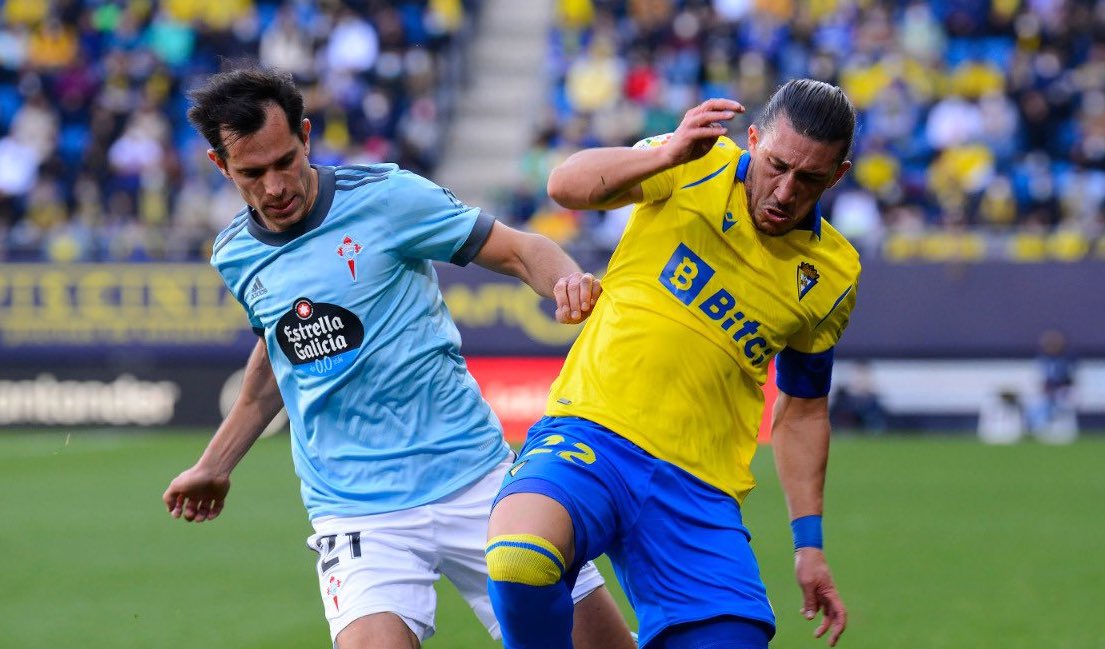 Cadiz and Celta Vigo played out a scoreless draw at the Nuevo Mirandilla in La Liga on Saturday afternoon. Santi Mina had a golden chance to win it for the visitors in the 84th minute but he failed to convert his penalty kick so the spoils were shared.

The result means that Cadiz remain 18th in the league table, two points ahead of Deportivo Alaves and eight clear of bottom-placed Levante. Mallorca and the safety they represent are four points away. Celta, on the other hand, are ninth, with the point taking them just clear of Rayo Vallecano. They’re four points off Villarreal and the European place the Yellow Submarine currently occupy.