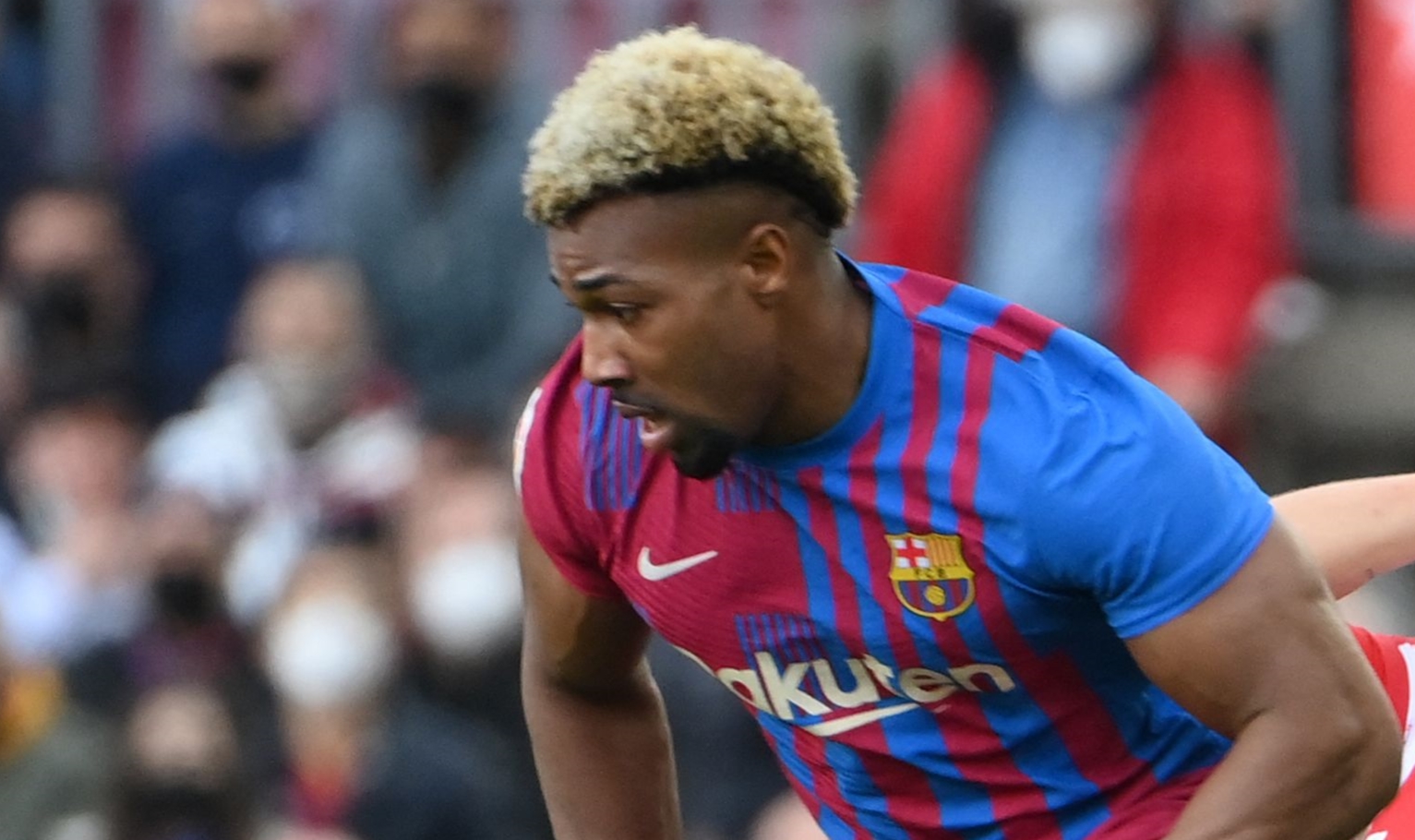 Barcelona star Adama Traore was forced to sit out their penultimate training session ahead of this weekend’s derby trip to Espanyol.

Traore made an eye-catching return to Catalonia last weekend, on his second debut at the club, in their 4-2 La Liga win over defending champions Atletico Madrid.

However, despite appearing certain to retain his starting role against Vicente Moreno’s hosts, he could now face a fitness battle.

According to reports from Mundo Deportivo, the Spanish international sat out training this morning due to a stomach problem.

The club’s medical staff are confident he will be ready to face Espanyol but they will make a late decision on him in the next 24 hours.

Dutch forward Memphis Depay is still ruled out through injury but he should be fit to face Napoli in Europa League action next week.