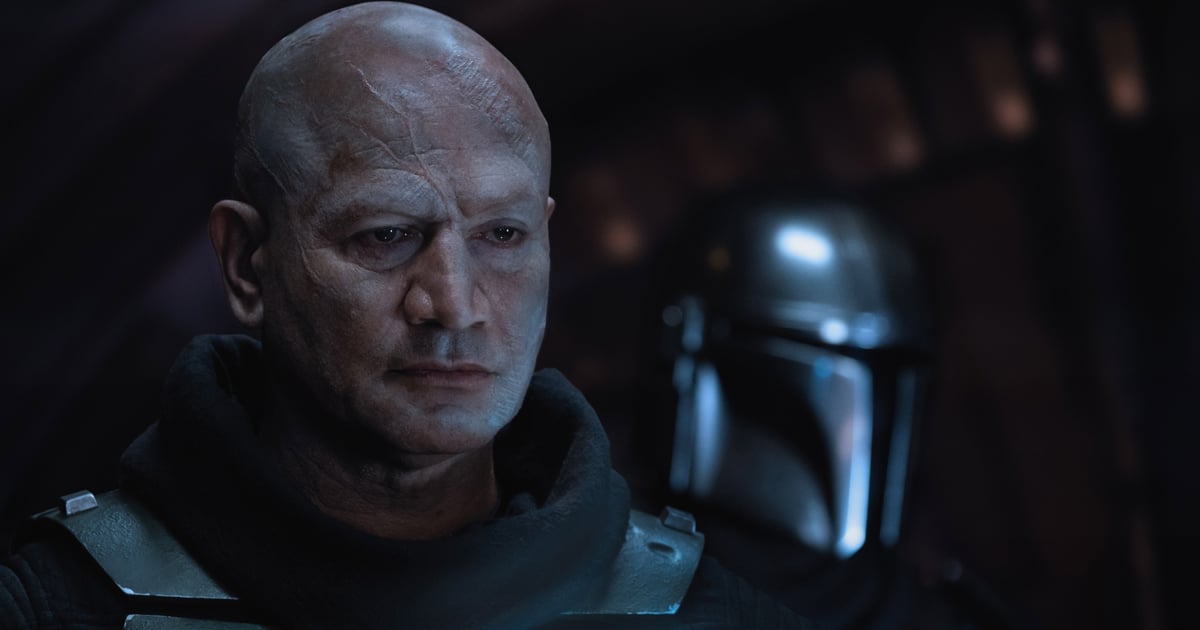 After being part of the Star Wars franchise for decades, Boba Fett, a notorious bounty hunter, is finally getting the spotlight through the arrival of his new Disney+ series The Book of Boba Fett. Temuera Morrison, who originally portrayed Boba’s father Jango Fett in Attack of the Clones and then went on to play Boba in a number of projects like The Mandalorian and Star Wars: Visions, returns as the iconic character again. Starring alongside him is Ming-Na Wen as the assassin and elite mercenary Fennec Shand, who helps Boba take Jabba the Hutt’s throne on the desert planet of Tatooine. Since Boba was thought to have died in Return of the Jedi after falling into the Sarlacc pit, you might be wondering how The Book of Boba Fett fits into the overall Star Wars timeline. Here’s what to know.

Does The Book of Boba Fett Take Place Before or After the Original Star Wars Trilogy?

The Book of Boba Fett picks up about five years after Boba’s presumed death in Return of the Jedi in the original Star Wars trilogy, meaning it also takes place five years after the fall of the Empire and the death of Darth Vader. As we saw in the first episode, Boba eventually escapes the Sarlacc, but once he reaches the surface, he passes out, and a group of Jawas ends up taking his armor. After years of searching for it, Boba finally retrieves his armor (which once belonged to his father) in season two of The Mandalorian. He and Fennec then return to Tatooine to claim the criminal empire that once belonged to Jabba the Hutt, who used to own the Sarlacc that almost killed Boba, making the bounty hunter’s story come full circle.

Does The Book of Boba Fett Take Place Before or After The Mandalorian?

Since The Book of Boba Fett begins with the residents of Tatooine welcoming Boba as the new crime lord in town, it’s clear the series kicks off right after the post-credits scene of season two of The Mandalorian, which means the shows take place around the same time. In fact, they’re so interconnected that Wen revealed in a June 2021 interview with Digital Spy that the cast and crew working on The Book of Boba Fett called it “The Mandalorian 2.5.”

Does The Book of Boba Fett Take Place Before or After the Latest Star Wars Trilogy?

Just like The Mandalorian, the events in The Book of Boba Fett happen about 25 years before The Force Awakens (2015), which is when the galaxy is ruled by the First Order and Kylo Ren. Because of this, the series could help fill in the gaps of what happened in the decades between the original and the new Star Wars trilogy.