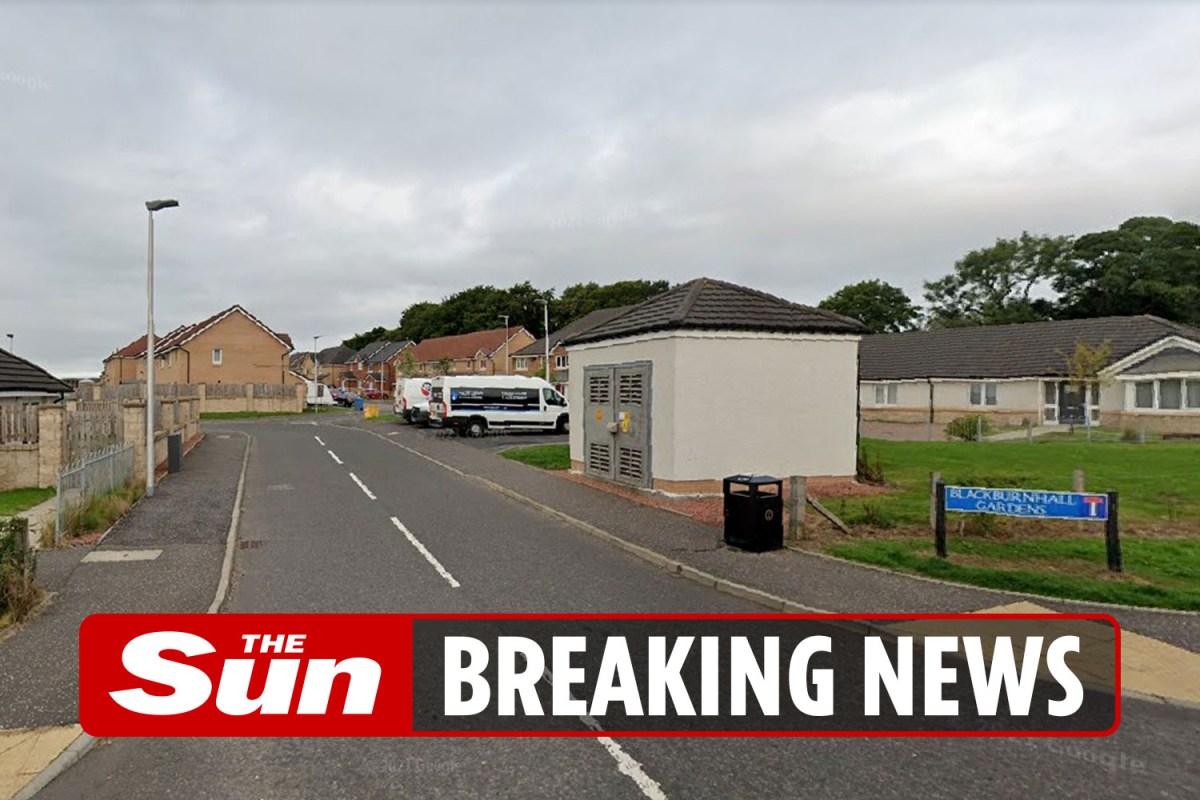 TWO children have been mauled by a “dangerous dog” which also killed a tiny Yorkshire terrier during the horror attack.

Police have seized the violent animal after the incident in Blackburn, West Lothian, on Wednesday.

A three-year-old and a ten-year-old suffered minor injuries in the alleged attack on the kids.

A male teenager has been arrested in connection with the brutal dog attack.

A Police Scotland spokesman said: “Officers were called to a report of a dog attack in a park near Blackburnhall Gardens, Bathgate around 6.20pm on Wednesday 5 January 2022.

“Two children aged 10 and 3 suffered minor injuries, and a mini Yorkshire Terrier died during the incident.

“A 16-year-old male was arrested in connection with the incident, and a dog has been seized under the Dangerous Dogs Act. Enquiries are continuing.”

It comes after a pensioner had his thumb “bitten off” in another dog attack in July.

Criminal proceedings against the dog’s owner were dropped, with prosecutors stating there was not enough evidence to proceed to court.

The 78-year-oldcontinues to suffer from the physical impact of his injuries, which have left him unable to write and undergoing physiotherapy.

He suffered numerous bites on his face, body, arms and legs while he tried to defend his pet dog, Domino, = from the attacking American bulldog on July 16.

A 40-year-old woman was reported to the Procurator Fiscal before the case was abandoned.