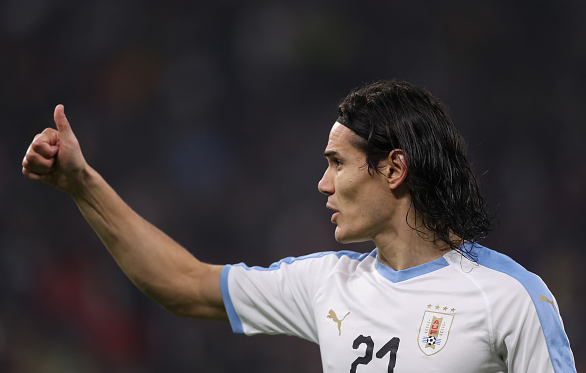 Manchester United have managed three wins since Ralf Rangnick took charge and have put in some disappointing displays in their recent outings, including the one in their latest defeat to Wolverhampton Wanderers at home.

Recent claims in the English press have indicated unhappiness among some players with Rangnick’s coaching style and methods.

Sport on Thursday explain the Premier League side are ‘mired in deep crisis’, but they ‘do not want to get rid’ of Edinson Cavani in the winter market.

The striker is out of contract at the end of the season and Barcelona are keen to sign him this month. The 34-year-old would be delighted to the join the Blaugrana, but him joining the La Liga side is becoming ‘more difficult’.

That’s because the Red Devils consider the Uruguay international as ‘non-transferable’ and view him as a ‘key’ player to help them overcome ‘these hectic moments’.

United’s stance would indicate Cavani’s exit from the club in January is ‘practically ruled out’. However, Sport say Xavi Hernández’s side have ‘not definitively closed the doors’ for his possible arrival at Barcelona.