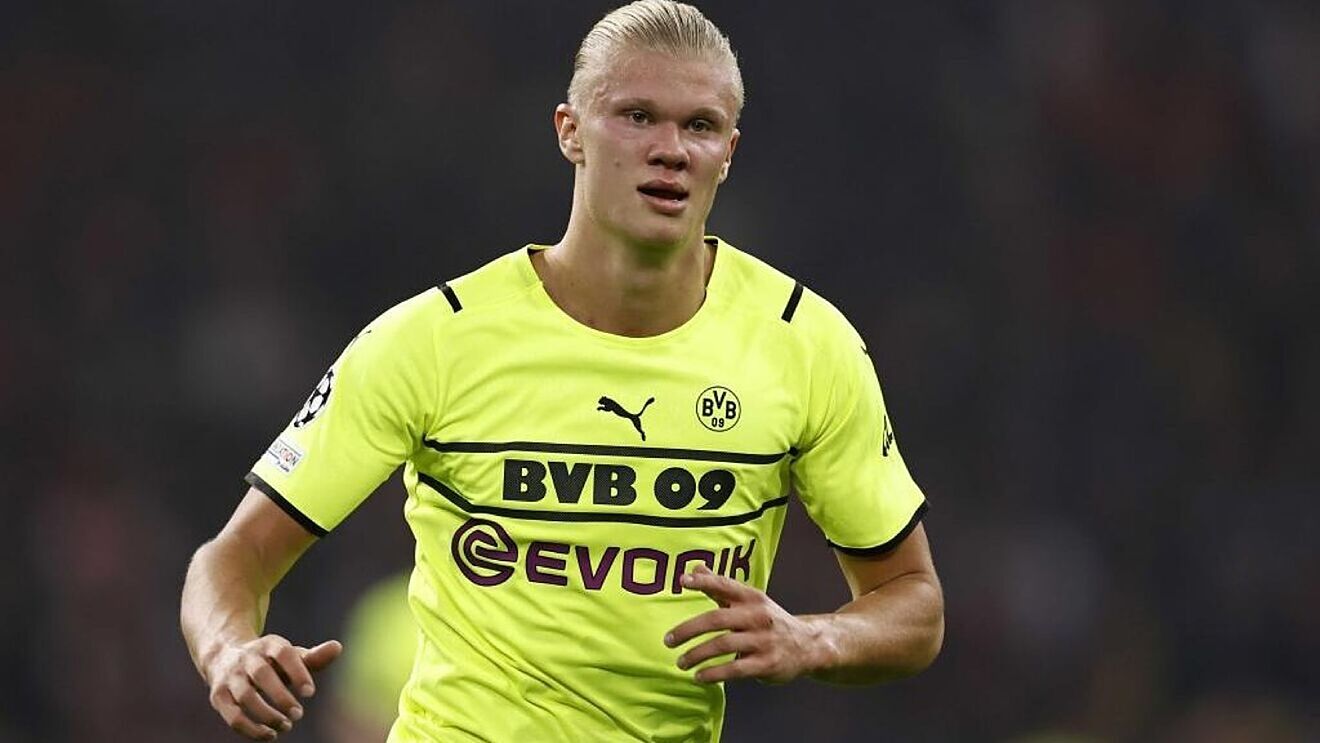 Manchester City are determined to sign Erling Haaland from Borussia Dortmund this summer according to The Athletic.

He’s their first-choice, and City will hold meetings with Haaland’s representatives over the coming weeks and months. But it’s not known whether the Norwegian would favour a move to England.

Real Madrid have been credited with being a serious threat for his services, Barcelona less so. Bayern Munich, Paris Saint-Germain and Manchester United have also been named as suitors.

If City fail to land Haaland, they could make a move for Real Sociedad forward Alexander Isak or Fiorentina marksman Dusan Vlahovic. It’s also possible they could make a renewed attempt to prise Harry Kane from Tottenham Hotspur’s grip.

Madrid’s pursuit of Haaland has been complicated by Kylian Mbappe. The PSG forward is the Spanish club’s absolute priority, and while they also want Haaland their attention has been trained on convincing Mbappe to join them upon his contract’s end.