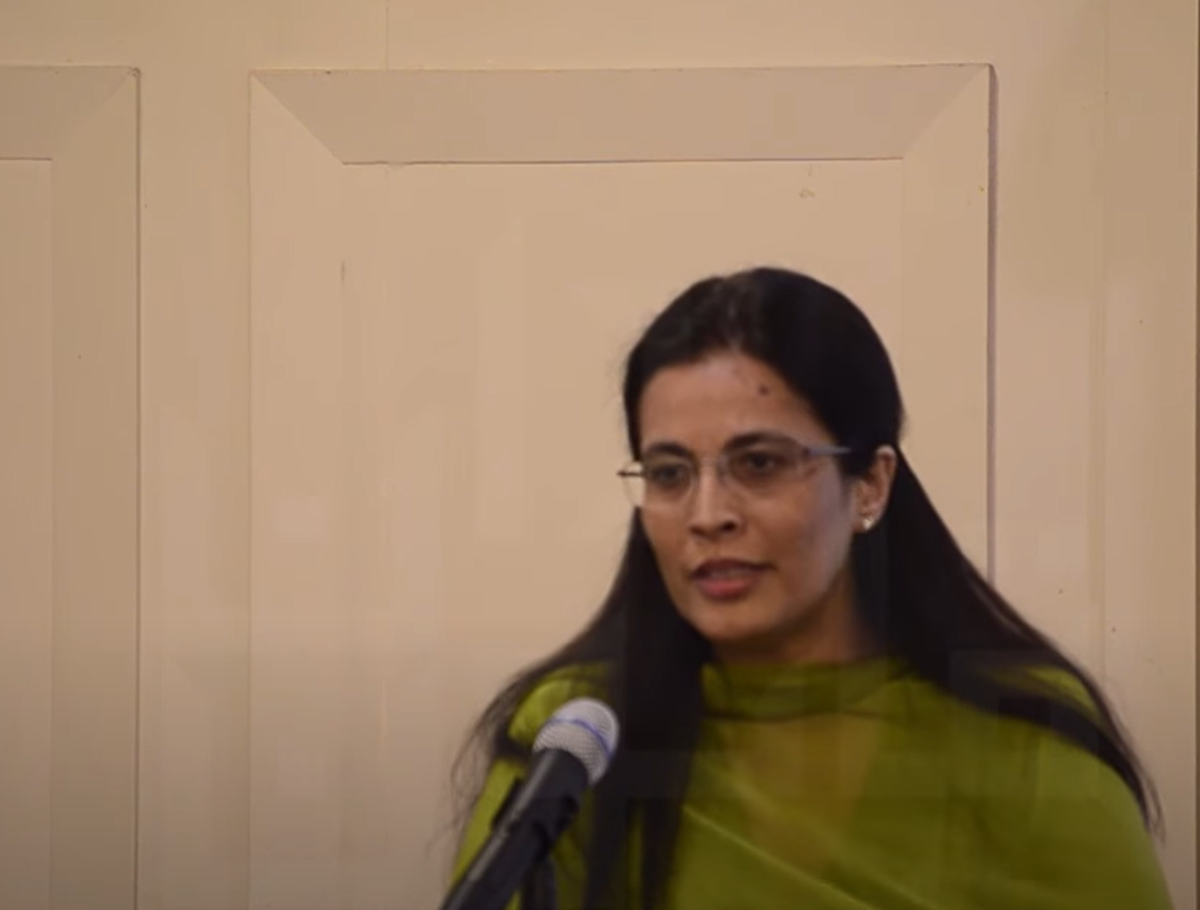 Pakistan has elevated Justice Ayesha A Malik to the country’s Supreme Court, making her the first woman judge in the country’s history to hold a top judicial position.

This is the second time Justice Malik’s name was sent by the Judicial Commission of Pakistan (JCP) for elevation after a lack of consensus resulted in her rejection in September last year.

However, Justice Malik’s elevation was once again taken up on Thursday by Pakistan Chief Justice Gulzar Ahmed in a JCP meeting after which she was elected for a seat on the top court with a majority of five votes against four, the Dawn newspaper reported.

The 55-year-old currently serves as a judge in the Lahore High Court, where she reportedly ranks as the fourth-most senior judge.

Justice Malik’s elevation — the first for a woman in independent Pakistan’s 74-year history — was embroiled in protests after many from the legal fraternity questioned her seniority for the role.

The Pakistan Bar Council and all other bar associations threatened a blanket boycott ahead of the commission’s move to consider Justice Malik’s elevation, demanding it be halted.

Lawyers alleged the commission ignored the drafting of fixed criteria for the nomination of Supreme Court judges.

Women in Law Pakistan, a nonprofit initiative, defended the elevation and quelled accusations on the seniority debate, saying the push for seniority as a legal requirement was a “myth”.

“At least 41 times, judges have been appointed to the Supreme Court without them being the most senior,” it said in a statement.

“There is, therefore, no such custom either. ‘Seniority’ is at best a mere demand of some members of the Bars at the moment and has no legal basis,” the statement added.

Others on social media celebrated the news, with lawmaker Maleeka Bokhari welcoming Justice Malik’s entry to the top court.

“An important and defining moment in our country as a brilliant lawyer & decorated judge has become Pakistan’s first female SC judge,” she said in a tweet.

“To shattering glass ceilings,” added Ms Bokhari, who is a legislator of the ruling Pakistan Tehreek-e-Insaaf and parliamentary secretary for law.

“A new dawn. This is a historic day for [women empowerment] in [Pakistan]. I welcome the news and thank the Honourable Chief Justice Pakistan and others, as Honourable Justice Ayesha Malik becomes a Supreme Court Judge,” said Zartaj Gul Wazir, Pakistan’s minister of state for climate change.

The US embassy in national capital Islamabad welcomed the move.

“We welcome the nomination of Justice Ayesha Malik to the Supreme Court of Pakistan. Justice Malik, who completed her LL.M. from Harvard Law School, will become the first woman in the Pakistan Supreme Court’s 74-year history,” the embassy said in a tweet.

Wouter Plomp, the Netherlands’ envoy to Pakistan, also praised the move and called it a step for inclusiveness in the judiciary.

“Good start of 2022 for [Pakistan]. Justice [Ayesha Malik] to become the first female judge of the Supreme Court. Women in [leadership] positions help achieve [gender equality and women empowerment],” he said in a tweet.