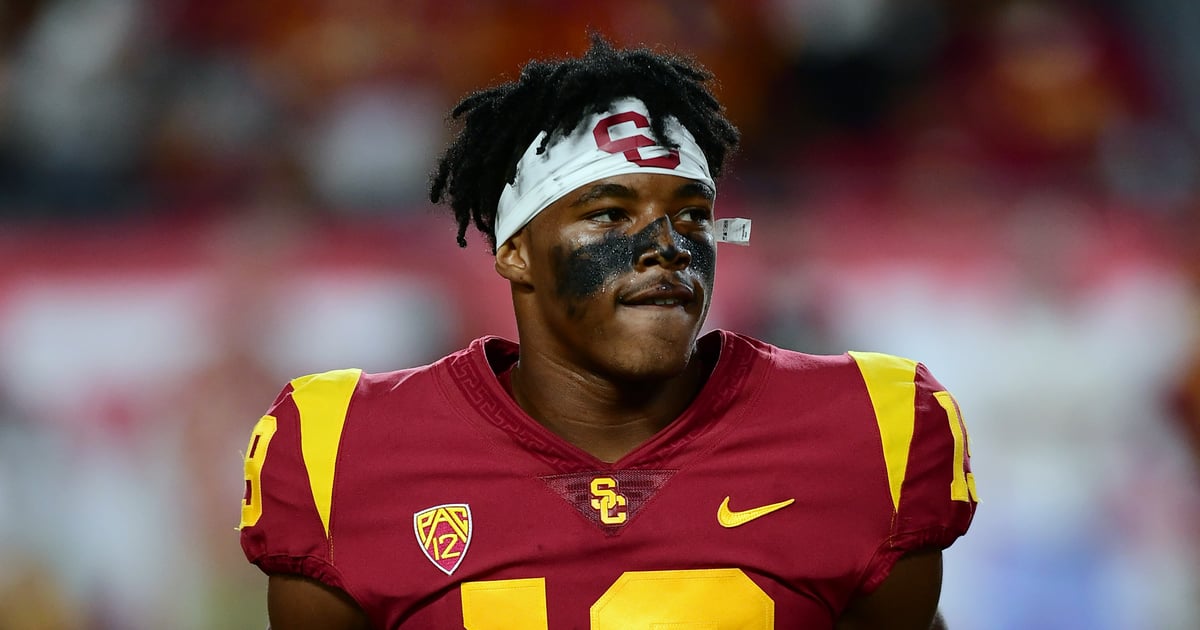 People are buzzing about Suni Lee’s new relationship, but inquiring minds really want to know more about her boyfriend, Jaylin Smith. The Olympic gymnast made her new relationship Instagram official in December after she posted a few photos of the two together, but drew criticism shortly after from the Hmong American community for dating a Black man.

“I’ve received so much hate,” she commented under a TikTok video, which was posted in support of her interracial relationship. She also noted that her community seems to only “support me when it’s beneficial for them, never when it comes to my happiness.” Jaylin is currently a freshman at the University of Southern California — keep reading to get to know him better.