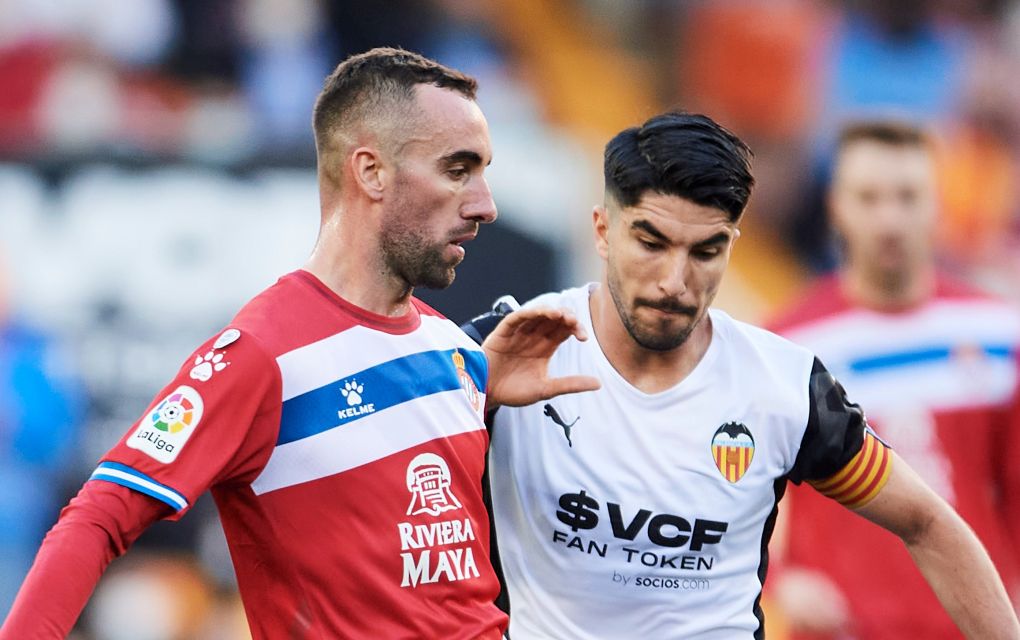 Valencia have been handed a huge blow ahead of their clash with Real Madrid this weekend.

Los Ché are preparing for a difficult-looking trip to the Santiago Bernabeu on Saturday night as they look to bounce back from defeat to Espanyol.

But they won’t be helped by a number of absentees, including Hugo Duro, who was sent off last time out.

Gabriel Paulista remains out with injury, while there is a fresh blow in the form of key man Carlos Soler.

Soler has scored eight goals and set up two so far this season, but Jose Bordalas will be without him for the clash with Real Madrid.

Soler picked up an injury during the Copa del Rey win over Catagena last time out, and he will be sidelined.

Valencia will run tests to work out the extent of the injury, but as reported by Marca, he has already been confirmed as absent for this weekend.