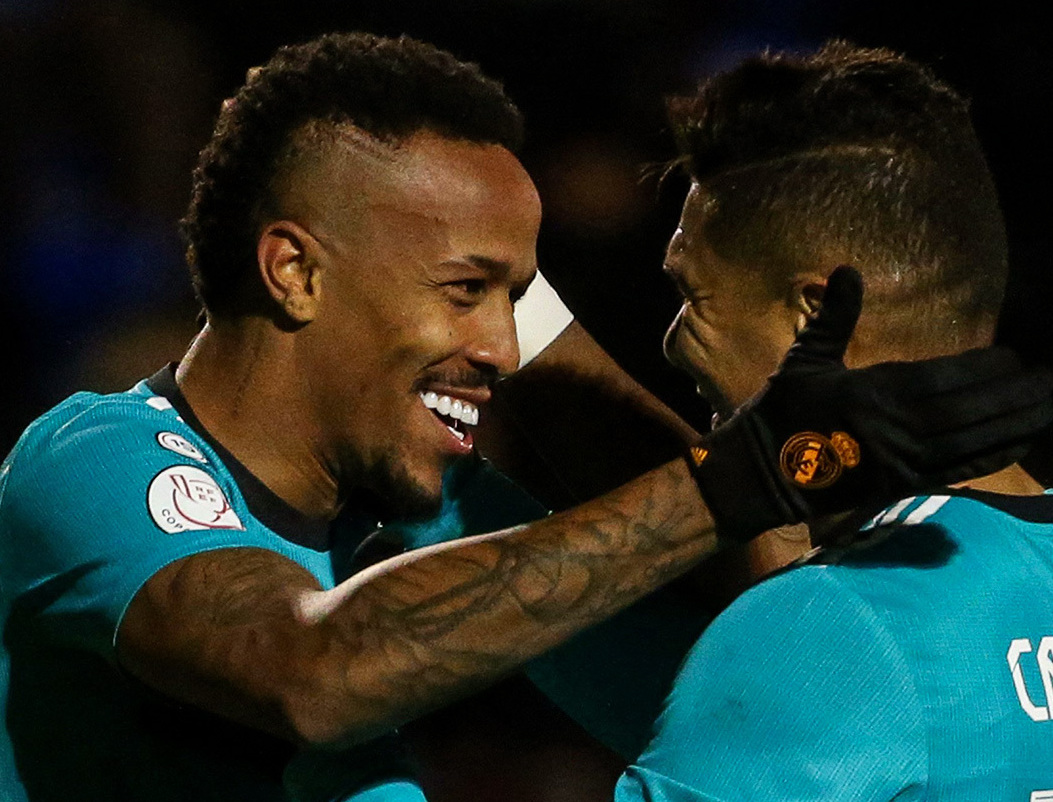 Real Madrid secured a 3-1 victory away at Alcoyano in the Copa del Rey on Wednesday evening to put to bed the ghosts of last year.

Alcoyano knocked Madrid out of the Copa 12 months ago, and Carlo Ancelotti was determined to make sure his team didn’t make the same mistakes that Zinedine Zidane’s did.

He put out a strong side and it paid off, but not without a few bumps in the road. Eder Militao put Madrid a goal up six minutes before half-time, but Daniel Vega equalised in the 66th minute.

Madrid would have been forgiven for getting a little nervous, but they fired back twice between the 76th and 78th minutes through Marco Asensio and Isco to secure a hard-fought victory.

The result is important for Madrid as it keeps their strong start to the season going. They’re top of La Liga right now and face off against Paris Saint-Germain in the last 16 of the Champions League as group winners. They’re going to want to win the Copa too.