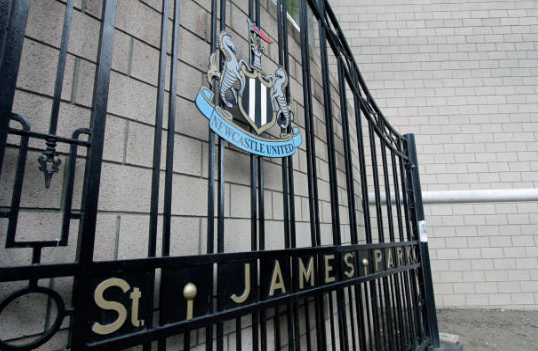 That’s according to journalist Fabrice Hawkins, who reports that Muani has ‘said no’ to the Magpies and Marseille after being presented with offers.

Newcastle are expected to be busy this month as they target signings to bolster Eddie Howe’s squad and boost their chances of survival.

Adding goals to their forward line is going to be key, particularly after they lost Callum Wilson to a long-term injury.

It appears they had targeted a move for Muani, who has seven goals and three assists in 18 games in Ligue 1 this season.

His contract with Nantes expires in the summer, meaning he is free to sign a pre-contract agreement with whomever he likes this month, and Hawkins says he ‘isn’t lacking suitors’.

Newcastle were seemingly among them and presented an offer, but he ‘said no’ to whatever it was. Hawkins does not make it clear if the Magpies wanted him this month or in the summer.

He states that Muani is likely to end up in Germany, where Eintracht Frankfurt are close to securing his signature, although another Bundesliga club have ‘entered the dance’ in recent days.

Either way, he won’t be ending up at St James Park, having turned down theirs and Marseille’s advances.