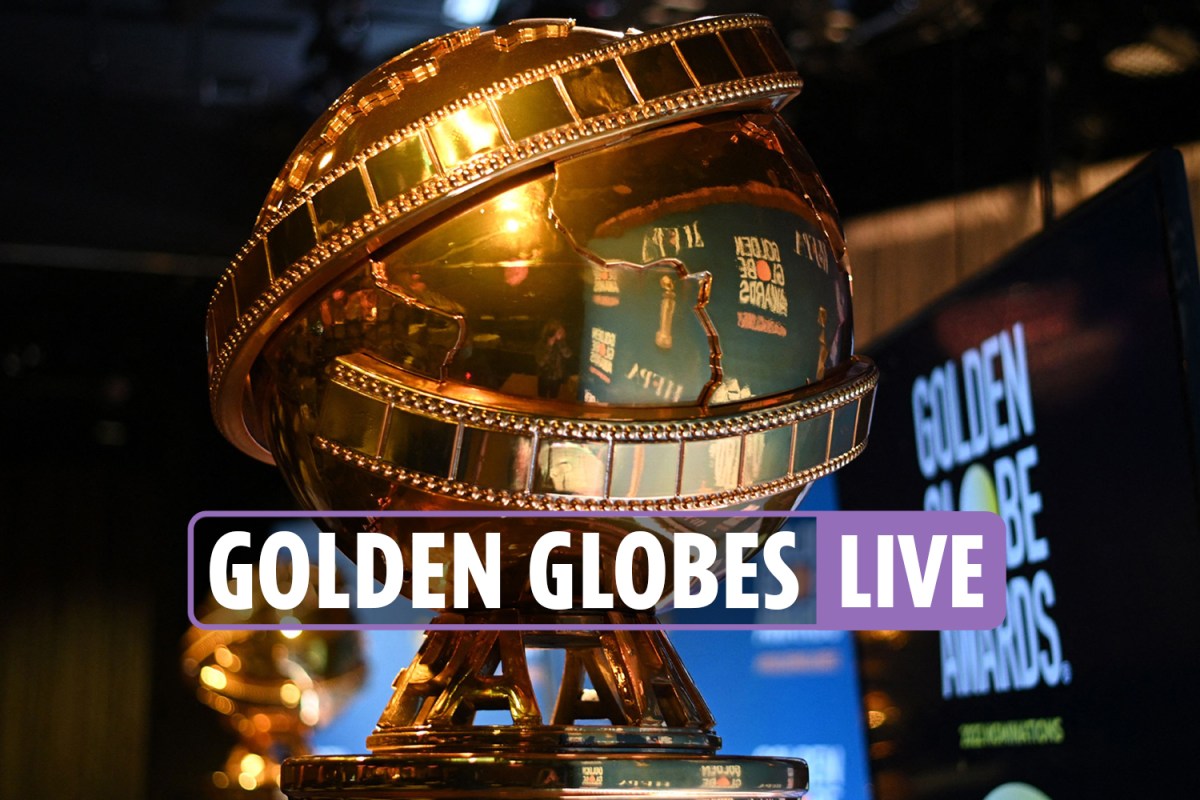 THE Golden Globes are set to take place this Sunday, but with a very different feel for 2022.

The 79th Golden Globe Awards is on Sunday, January 9, 2022, however, it has been reported the ceremony was unable to find a broadcast partner for the year or any celebrities willing to participate, according to Variety.

It comes after the Globes were hit by boycotts over its diversity and ethics scandal, with a host of big names slamming the Hollywood Foreign Press Association.

NBC also decided to pull the plug on the show due to lack of diversity by the HFPA.

HFPA president Helen Hoehne told The Hollywood Reporter: “Change of this magnitude takes time and work, and we feel strongly that the HFPA needs time to do it right.”