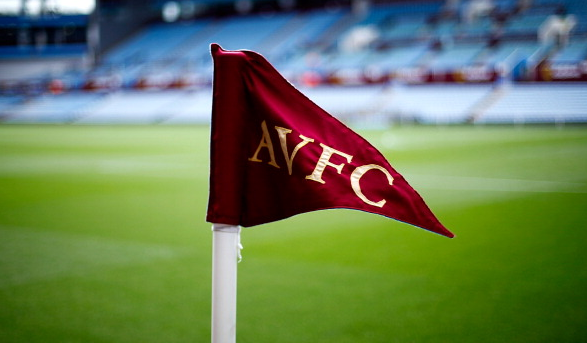 As the Spanish media continue to sound confident about Philippe Coutinho’s move to Aston Villa, we now get to see an update from journalist Gerard Romero.

On Twitter, he reports that the talks between Barcelona and the Premier League side for the move are now at a ‘hot spot’.

The main topic in the discussion seems to be the buying option, and it’s now said that Aston Villa could have the chance to sign the player permanently fora relatively low fee.

For that to happen, they shall pay a bigger percentage of his current salary. It’s said the English side could cover between 50% and 70% of his wages and get a discount on the purchase clause.

This morning, Catalan outlet Sport had been claiming it’s Barcelona who are more worried about Coutinho’s permanent move. It was said it’s the Camp Nou side who are trying to force a ‘mandatory option’ in the deal.

With Barça making it clear they want the Brazilian gone as soon as possible, that of course puts Aston Villa in a position where they can end up signing the former Liverpool star in a bargain deal.