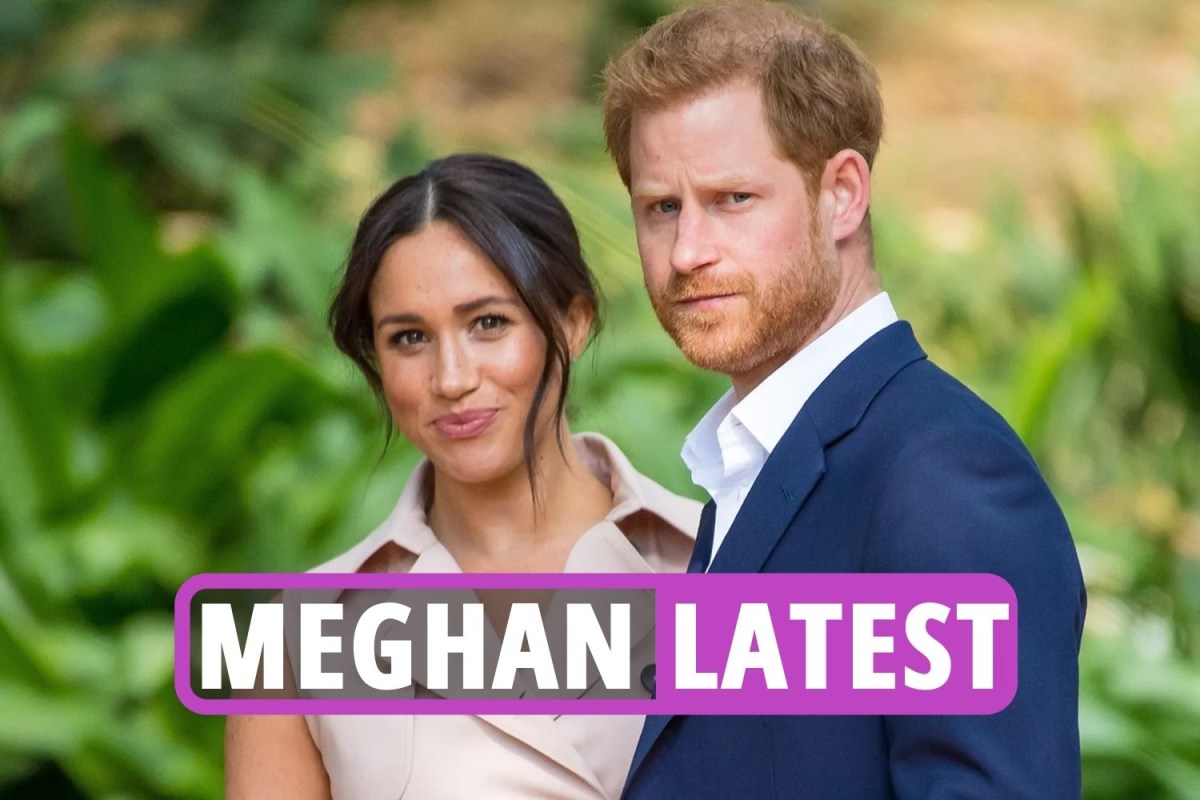 MEGHAN Markle and Prince Harry raised less than £37,000 for their Archewell charity in its first year, filings appear to show.

The Sussexes set up the non-profit foundation in 2020 after stepping down as senior royals, but according to their lawyers they failed to even set up a bank account for the charity until January 2021.

And filings to the IRS in the US obtained by the Mail show Archewell received its first deposit the following month.

But Harry and Meghan’s charity this month reportedly told the IRS its gross receipts for the 12 months to June 2021 amounted to less than $50k (£37k).

But sources close to the Sussexes last year told the Telegraph they planned to properly launch Archewell “when the time is right” after the Covid pandemic.