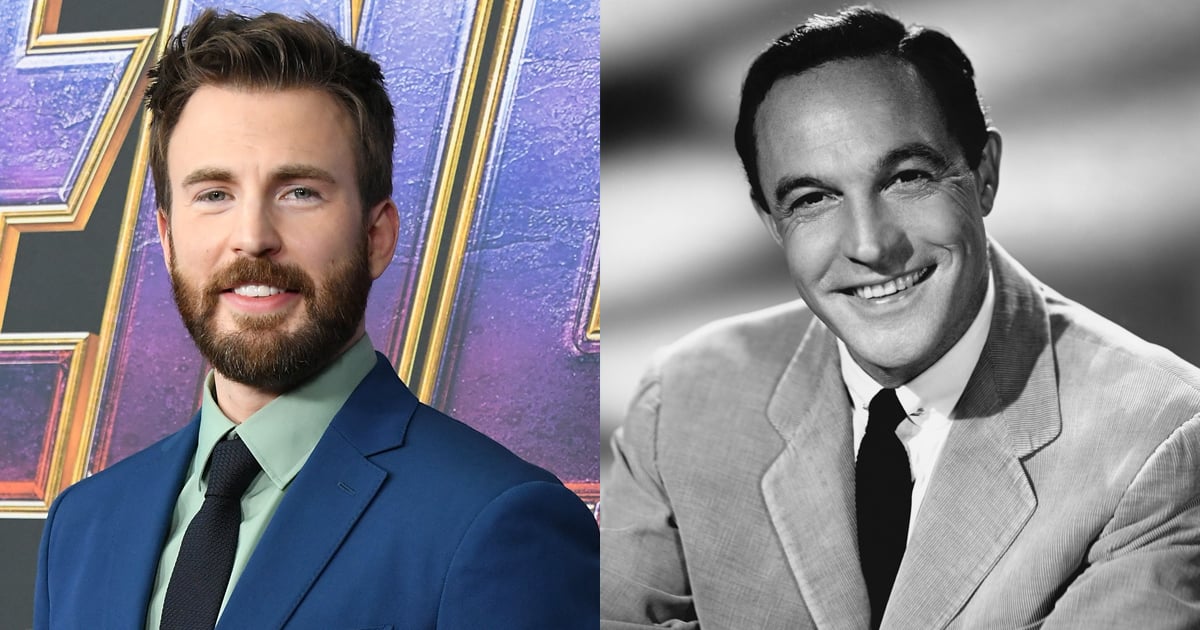 Chris Evans is stepping into Gene Kelly’s shoes for his next project. According to Variety, the 40-year-old star is currently in talks to play the legendary actor in a developing film produced by John Logan. A source close to the movie told the publication that the film is based on Evans’s original idea, which centers on a 12-year-old boy working on the MGM lot in the 1950s. While there, he ends up finding an imaginary friend in Kelly as he works on his latest film.

As of now, the movie is currently untitled and a studio has not been attached to it yet. However, Deadline reports that Evans is set to produce the film alongside Mark Kassen, Rian Johnson and Ram Bergman’s T-Street Productions, and Logan, who will write the script as well. The project marks a reunion for Evans, Johnson, and Bergman, who all worked together on 2019’s Knives Out.