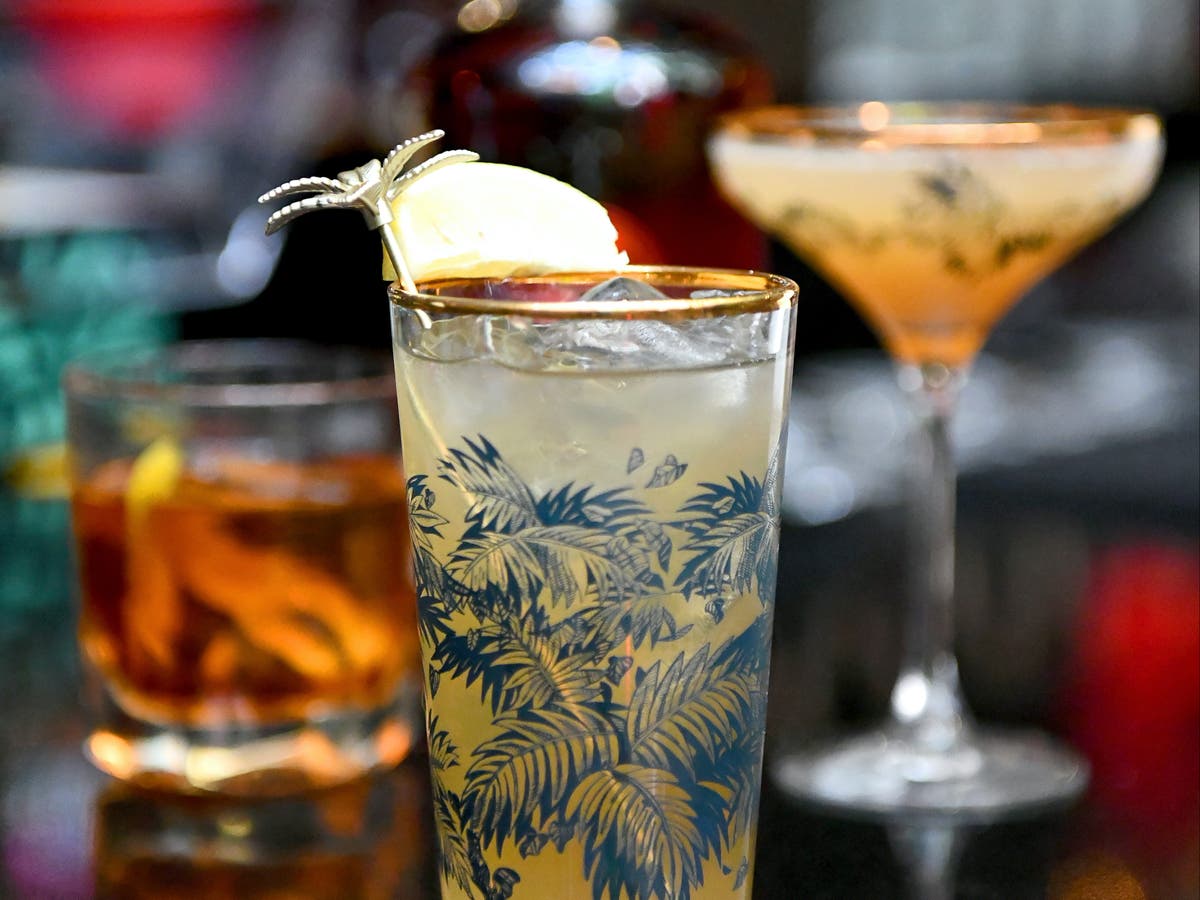 Taiwan bought a large shipment of Lithuanian rum bound for China after learning that Chinese customs were set to block it amid a diplomatic row between Beijing and Vilnius.

The state-owned Taiwan Tobacco and Liquor (TTL) said on Tuesday that it decided to go ahead with the purchase of 20,400 bottles of rum in December to support Lithuania.

“TTL stood up at the right time, purchased the rum and brought it to Taiwan,” the South China Morning Post reported the company as saying. “Lithuania supports us and we support Lithuania – TTL calls for a toast to that.”

Beijing and Vilnius are locked in a months-long diplomatic and economic dispute after Lithuania established diplomatic posts last year with Taiwan, a self-governing democratic island that China considers part of its territory.

TTL and MV Group Production have not responded to the claims.

The incident may have opened a new market for Lithuanian liquor companies in Taiwan as TTL on Tuesday did not rule establishing long-term business ties with the Lithuanian market. The company’s chairman Ting Yen-che told the CNA news site that his company received growing interest from Taiwanese consumers after buying Lithuania cargo.

Taiwan’s national development council on Tuesday posted a list of rum cocktails on Facebook and told the public to be ready to buy bottles of the spirit later this month.

China was angered last year by Lithuania’s decision to allow Tapiei’s representative office to be set up under the name Taiwan, in a break away from the tradition of using the word Taipei as a reference to the island’s de facto embassies. Lithuania removed its diplomats from Beijing last month over concerns for their safety.

Beijing in December sought to punish the Baltic country by removing it from its customs systems, making it difficult for Lithuanian companies to custom-clear their goods in China, a move meant to keep shipments stranded at sea.

The Lithuanian government announced an aid package of £108.5m to its companies affected by China’s decision to avert a big economic hit to its local market.

China claims Lithuania’s decision is at odds with the “one-China” principle recognised by the US, the UK and the EU, which bans official diplomatic ties with Taipei.

The US, the UK, France and Germany last week expressed their support to Lithuania against China “escalating political pressure and economic coercion,” according to the US State Department.