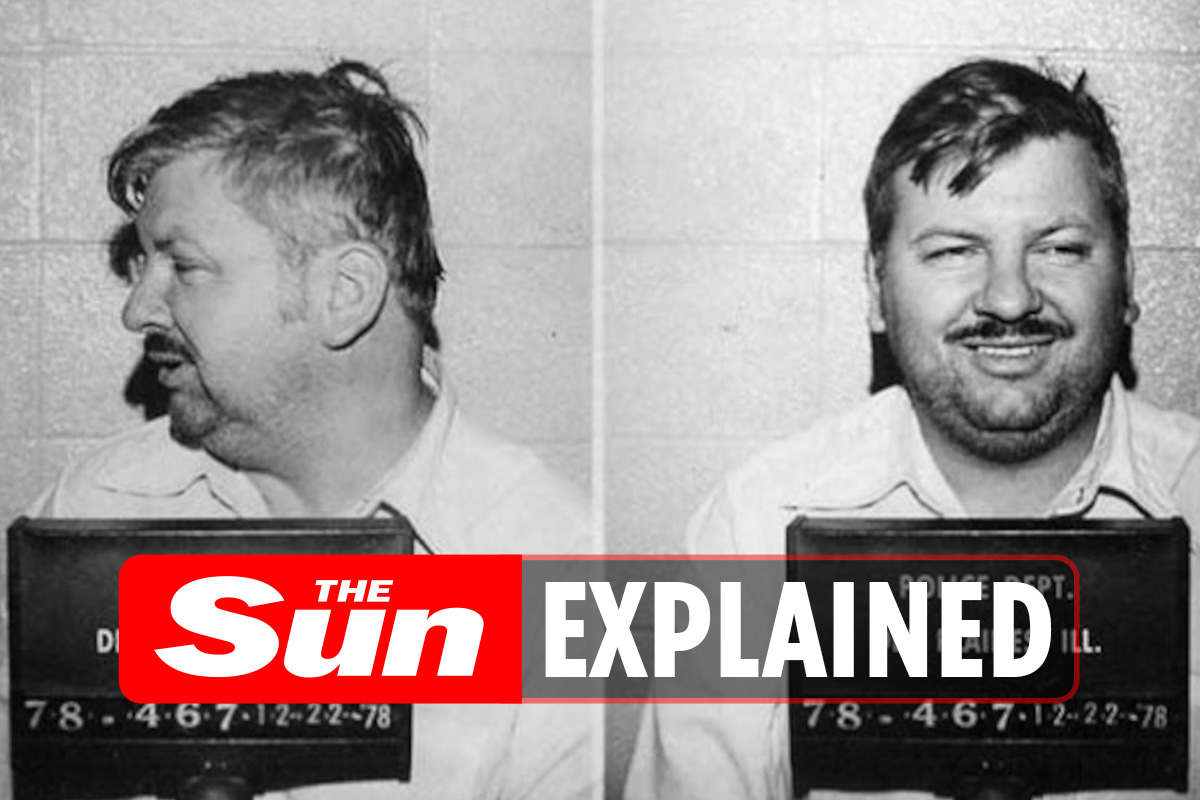 JOHN Wayne Gacy, also known as the “Killer Clown” was one of the worst serial killers in American history.

He killed and sexually assaulted at least 33 boys and young men before he was eventually caught.

Who was John Wayne Gacy?

Gacy was thought to have had quite a normal childhood after being bought up in a working-class family, however, his dad was known to be an alcoholic.

Following his childhood, he married Marylynn Myers, with whom he had a son and a daughter.

He often performed as a clown at charitable events and children’s hospitals as “Pogo the clown or “Patches the clown”.

Gacy was convicted of sexually assaulting a teenage boy in 1968, four years before he went on to commit his first murder.

Following his release in 1970, Gacy went on to become a fairly successful independent contractor and bought a house in Chicago.

How many people did John Wayne Gacy kill?

Gacy is thought to have killed 33 people over a six-year period.

He claimed his first victim in 1972, Timothy McCoy, a 16-year old boy who he stabbed to death after picking him up from a bus terminal.

It was at his Chicago home where he would claim his victims.

He would trick boys and young men into his house and pretend to perform a magic trick on them, often in his clown persona.

After convincing his victims to put on a pair of handcuffs, he would rape and torture them before killing his captive.

He would then bury many of his victims under his house.

The most recent victim of Gacy to be named is James “Jimmie” Byron Haakenson.

Haakenson had run away from his Minnesota home in 1976 and crossed paths with Gacy in Chicago.

Jimmie’s body was found among dozens found in a crawl space of Gacy’s Chicago-area home in 1978.

The remains were only recently identified thanks to DNA technology that wasn’t available then, the Cook County Sheriff’s Department announced.

How was John Wayne Gacy caught?

Police were investigating the disappearance of teenager Robert Piest with Gacy the last person thought to have been with the 15-year-old.

After securing a search warrant to Gacy’s home, police discovered the bodies of 29 boys and young men while four other bodies were found in the Des Plaines River.

The smell of the bodies had been building up for years but Gacy dismissed the questions by saying it was just a build-up of damp.

The inhuman murderer was imprisoned for 14 years, before being put to death by lethal injection in 1994.