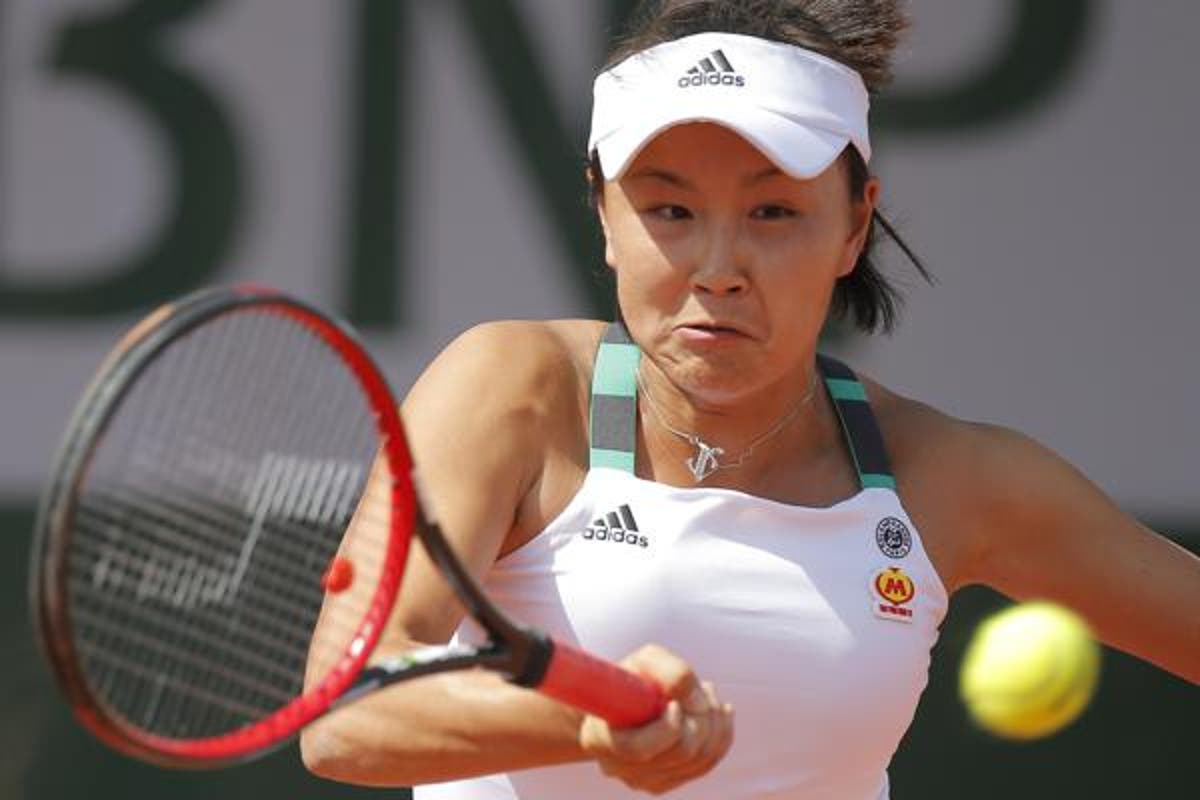 The European Union has joined calls for China to provide “independent and verifiable proof” of the well-being of Chinese tennis star Peng Shuai, who accused a senior Chinese leader of sexual assault.

“We are not in a position to comment on the allegations themselves, but we urge a full and transparent investigation,” Nabila Massrali, the EU’s spokesperson on foreign affairs, told South China Morning Post.

“The requests for reliable information are legitimate and remain. We call on the Chinese government to provide independent and verifiable proof of her well-being and whereabouts.”

The former tennis star had disappeared from public eye earlier this month, days after her explosive #MeToo allegations against the country’s former vice premier Zhang Gaoli.

In a post on Chinese social media website Weibo on 2 November, she said the former government official assaulted her, and it later led to an on and off consensual relationship.

Reports said that the post was deleted within minutes and triggered swift censorship by Chinese authorities. Searches for her name or even the word “tennis” appeared to be blocked on Weibo.

After she disappeared from public view, the Chinese government denied any knowledge of the incident and said that it was not “aware” of any controversy surrounding the star.

But with mounting international concerns about the 35-year-old tennis star, China on Tuesday alleged that reports on her disappearance were “maliciously hyped up” and “politicised”.

As international pressure mounted, a video and photographs were released online over the weekend. Peng also held a video call with International Olympic Committee (IOC) president Thomas Bach on Sunday.

However, the 67-second video and photos shared by China’s state-run media of Peng smiling and seemingly enjoying herself at a restaurant have failed to quell concerns, as the chief of the Women’s Tennis Association called it “insufficient” to meet their concerns. The association said it was worried about Peng’s “well-being and ability to communicate without censorship or coercion”.

Days earlier on 17 November, Chinese state media cited her as saying in an email that the allegations of sexual assault were false. “I’ve just been resting at home and everything is fine. Thank you again for caring about me,” the email said. But doubts over the authenticity of the email have emerged.

The EU said that despite these pieces of alleged proof, her safety was a concern.

“We have seen Peng Shuai’s presumed remarks over the weekend. However, the reports, both about the allegations of abuse and the fact that she has not been seen for two weeks, remain very worrying,” Ms Massrali said.

On Tuesday, the US State Department also raised concerns about the veracity of the video.

Spokesperson Ned Price acknowledged the video but said that the administration was monitoring the case closely in the wake of Beijing’s “track record of zero tolerance for criticism, and a record of silencing those who would dare to speak out”.

The issue has also become political with chorus growing for an international boycott of China ahead of the Winter Olympics in February. The United Nations and countries such as Australia and US have asked China to address the concerns about Peng’s safety.

Peng held the world number one ranking in doubles with the WTA in 2014. She had won the doubles championship at Wimbledon in 2013 and again at the French Open in 2014. She has also participated in three Olympics.

Mr Zhang was a member of China’s highest ruling council, the Politburo Standing Committee, and a close ally to Chinese president Xi Jinping.