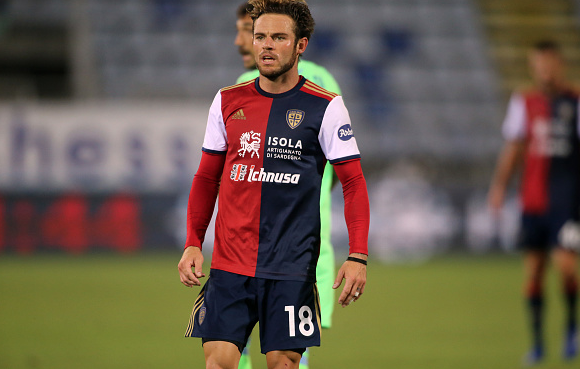 Tottenham Hotspur held a meeting with Nahitan Nández in the summer and this was confirmed by Cagliari sporting director, Stefano Capozucca back in September.

Speaking to L’Unione Sarda, and quoted by Calciomercato, Capozucca said: “Nahitan had some requests, Napoli’s latest offensive was a €1m loan and Cagliari couldn’t accept these offers. Whoever wants him must give him the right value. It must be understood, everyone has the ambition to improve. He has had meetings with Tottenham, Inter, Napoli and Roma, it is normal to have thought about leaving. Nahitan showed a bad mood, but he is a spectacular guy and will always give his best.”

Spurs were unable to take him away from the Serie A club, and he failed to get a transfer elsewhere despite doing all he could to get Cagliari to drop his price.

There could now be a fresh opportunity for them to sign the 25-year-old in January.

The midfielder has a €36m release clause, but his agent has revealed Cagliari chief Tommaso Giulini has given his word to let his client leave for a lower price.

According to Calciomercato, those who want the Uruguay international in the winter market will ‘benefit from the discount’ declared by his representative. When discussing suitors, the north London club are tagged.

From Italy, Napoli and Inter, who looked at the player in the last window, could return for him. From abroad, ‘the greatest pitfall is represented by Antonio Conte’s Spurs, who looked at the South American a few months ago, and ‘contacted Cagliari’ for Nández.

With Napoli, Inter and Tottenham in the picture, the former Boca Juniors man will know more about his future in the coming weeks.

Nández’s ‘goal is another leap forward in his career’.