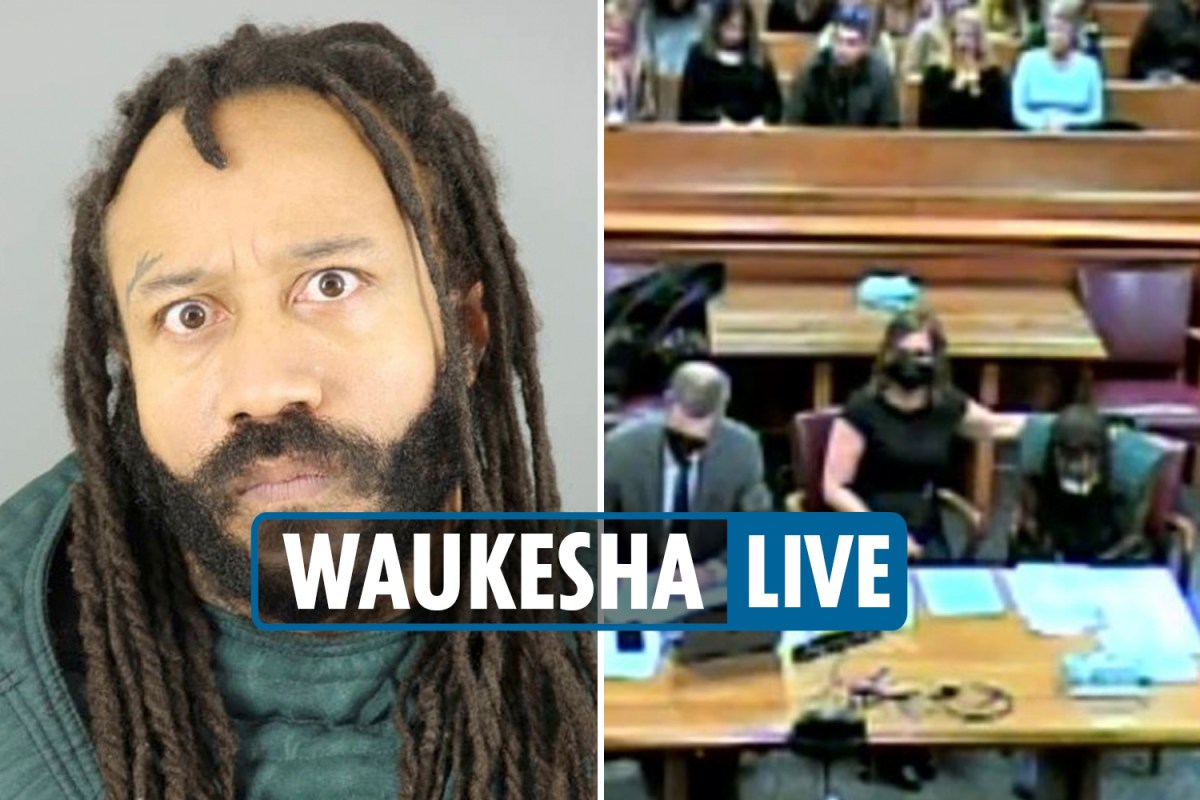 Darrell Brooks rocked back and forth, and sobbing was audible in the courtroom, as the judge set his bail at $5million and set the next hearing date for after the new year.

“I have no problem with the bail recommended by the state,” the judge said.

“The nature of this offense is shocking. The detail I was not expecting here today, that two detectives not only tried to stop this, but rendered an opinion that this was an intentional act,” he continued.

Addressing Brooks directly, the judge said, “You’re presumed innocent, sir, but that’s what the allegations are, and I’ve not seen anything like this in a very long career.”

The next hearing has a tentative date of January 14th, which may be livestreamed for victims who are unable to be present on the day of the hearing.