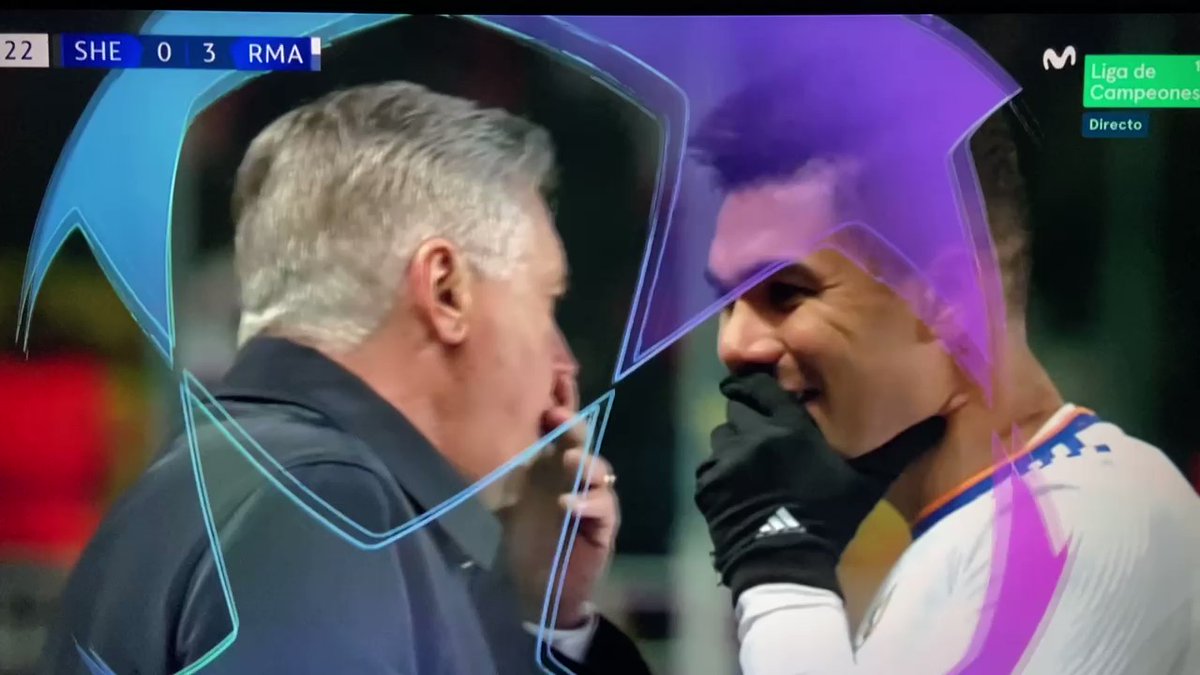 Real Madrid travel to Transnistria this evening to take on Sheriff Tiraspol in the Champions League. Madrid were top of Group D going into the game, two points ahead of second-placed Inter, three clear of Sheriff and eight clear of Shakhtar Donetsk.

Madrid are performing well under Carlo Ancelotti this season, pairing their European success with domestic joy. They’re top of La Liga with 30 points from their opening 13 matches, a point clear of Real Sociedad and two clear of Sevilla. Sheriff are second in the Moldovan National Division, a point behind Petrocub, and actually beat Madrid 2-1 in the reverse fixture.

Madrid went into the game expecting nothing less than victory, and they got off to a good start. David Alaba fired them into a 30th minute lead, finding a gap in the wall with a smart free-kick. Toni Kroos then doubled their advantage in the first minute of injury time at the end of the first-half, arriving late outside the box before finishing with customary cool. Karim Benzema made it three in the 55th, arrowing home from the edge of the area.