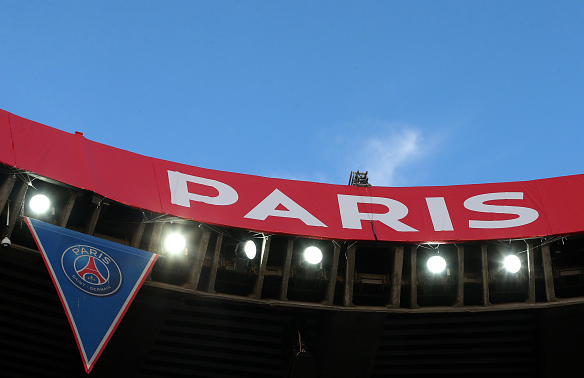 Mauricio Pochettino had a rather awkward press conference on Tuesday evening.

With his PSG side facing Manchester City in the Champions League on Wednesday, the manager was put in front of the press, yet the major line of interest, for both the English and French journalists there, was Manchester United rumours.

Ole Gunnar Solskjaer was shown the exit door at Old Trafford on Sunday, and talk immediately turned to a possible long term replacement.

Pochettino has been the early favourite, and he didn’t take the press conference opportunity to kill the Manchester United rumours. Using all his experience and sailing through difficult questions, the Argentine will have managed to saw something to please almost everybody.

He’s very happy in Paris, he made clear, but he didn’t make a single effort to suggest he wouldn’t be interested in talking to the Red Devils.

Thought to be a little unsettled at PSG, one of the reasons for Pochettino’s irritation is believed to be sporting director Leonardo. The Brazilian also reportedly fell out with Thomas Tuchel, so it’s not a great surprise.

L’Equipe report that at 10pm on Monday evening, Leonardo travelled to Paris’ 16th arrondissement, and to the hotel where Pochettino has lived since he took the PSG job.

He wanted to ‘take the pulse of the situation’, and ‘gauge his desires to leave’.

L’Equipe say that, ‘at first glance’, the manager hasn’t expressed a desire to leave, or, at least, ‘for an early departure to Manchester United’.

The French newspaper are trying to talk down the situation, and end their article by saying: ‘It’s not clear, however, that the topic does not come back to the table at the end of the season.’

Au contraire, there’s a good chance we’ll all hear more on this rather more quickly.