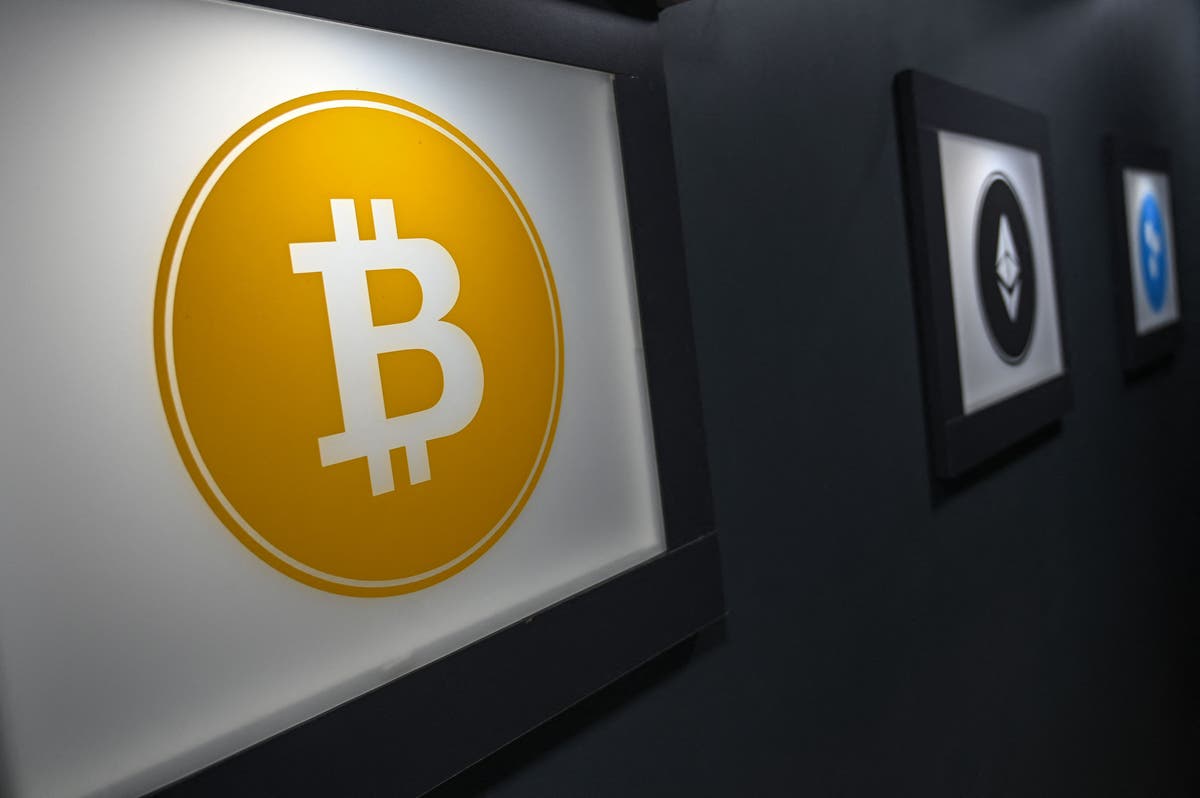 Cryptocurrency prices have plunged sharply in India’s domestic exchanges following reports that the government is planning to introduce a bill in the upcoming winter session of Parliament that would ban most private cryptocurrencies.

The prices of several leading cryptocurrencies, including bitcoin, ethereum, and dogecoin nosedived by about 15 per cent to 20 per cent in Indian rupee terms on Wednesday.

Under the draft Cryptocurrency and Regulation of Official Digital Currency Bill, 2021, mining, holding, selling, issuing, transferring or use of cryptocurrency in India is punishable with a fine or imprisonment of up to 10 years, or both.

The draft bill, introduced on Tuesday, permits the use of processes or technology underlying any cryptocurrency for experiment, research, or teaching. India is also looking to develop a framework for the country’s official digital currency, which will be issued by its central bank through this bill.

The draft bill acknowledges that the virtual tokens have benefits such as better record-keeping, and more efficient cross-border payments, but it also raises concerns over the potential use of cryptocurrencies for money-laundering, risks to consumers and threat to the country’s financial stability.

Currently, there are no regulations in India on the use of cryptocurrencies. With the new bill, the government considers banning “all private cryptocurrencies”, albeit with some exceptions that have not been made clear.

Following reports that the bill would be introduced in the next parliament session that is scheduled from 29 November, domestic cryptocurrency trading app WazirX witnessed heavy user activity, leading to its crash late on Tuesday.

Several WazirX users, attempting to sell their investments, complained that they were unable to buy or sell cryptocurrencies on the platform.

“This is not the end but the beginning of crypto regulations in India. Industry has had the opportunity to present. Law makers understand the growing market,” Mr Shetty said.

“Over 15M+ people own crypto in India. There are ways to curb the bad activities and promote innovation,” he added.

The domestic market crash has, however, not affected the global crypto market, with bitcoin continuing to trade close to the $57,000 mark.

Though a bill had not been introduced to regulate cryptocurrencies in India until now, the government has convened several discussions with investors and stakeholders throughout the year, showing signs that it may have changed its stance since the time the bill was drafted.