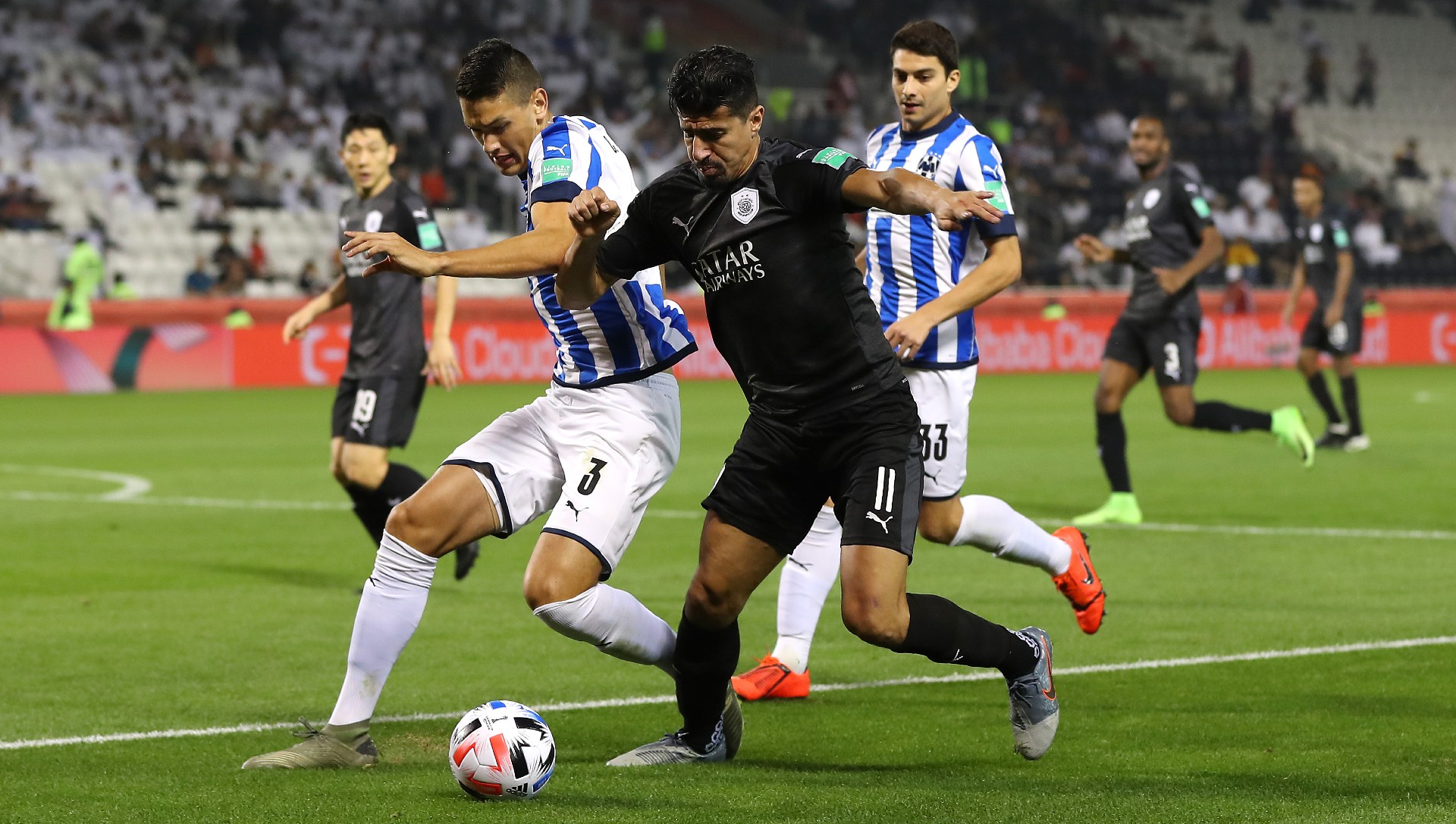 Xavi completed a return to the Camp Nou last month, as Ronald Koeman’s replacement with La Blaugrana, after two years in Qatar.

The 41-year-old clinched the Qatar Stars League title at the end of 2020/21 with Bounedjah finishing as the league’s top goal scorer with 21 goals.

Boundejah has established himself as the dominant goal machine Qatar, following his 2015 move from Tunisian side Étoile Sportive du Sahel, with three top season scorer awards.

According to reports from Diario Sport, Xavi is targeting attacking reinforcements at the start of 2022, with doubts of the long term futures of Sergio Aguero and Luuk de Jong in Catalonia.

Bounedjah is under contract with Al Sadd until 2024, however, Barcelona could tempt him to Europe with an offer in the region of €8m.