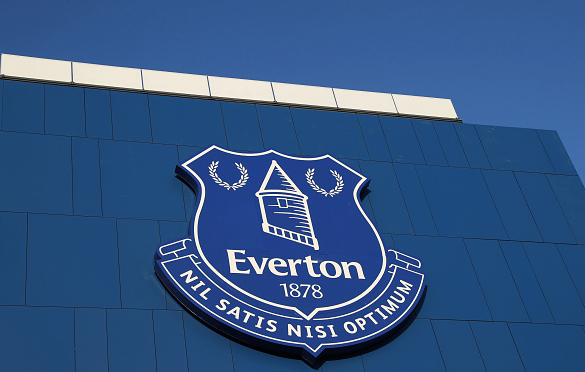 Ajax midfielder Davy Klaassen has again admitted he would think twice about a move abroad after his disastrous spell with Everton.

The midfielder joined Everton in 2017 after a highly successful spell at Ajax, where he had grown up and developed into one of the stars of their team.

His arrival on Merseyside was highly anticipated, with many having been impressed by his performances in Ajax’s run to the Europa League final the year before.

The move to Goodison Park was nothing short of a disaster, though, with Klaassen finding himself sat on the sidelines for much of the campaign as a result of Wayne Rooney’s return and the £50m signing of Gylfi Sigurdsson.

He left Everton just a year later for Werder Bremen and has since returned to Ajax, where he’s again one of the stars of their midfield.

His time at Everton, and how disastrous it was for him, is something he’s not afraid to talk about and has done so once again to Voetbal International.

“I’ve become cautious about that,” he told them when asked about a potential future move.

“I also did not see that I would leave Everton after one season. One thing is certain, and that is that I am very happy here.”