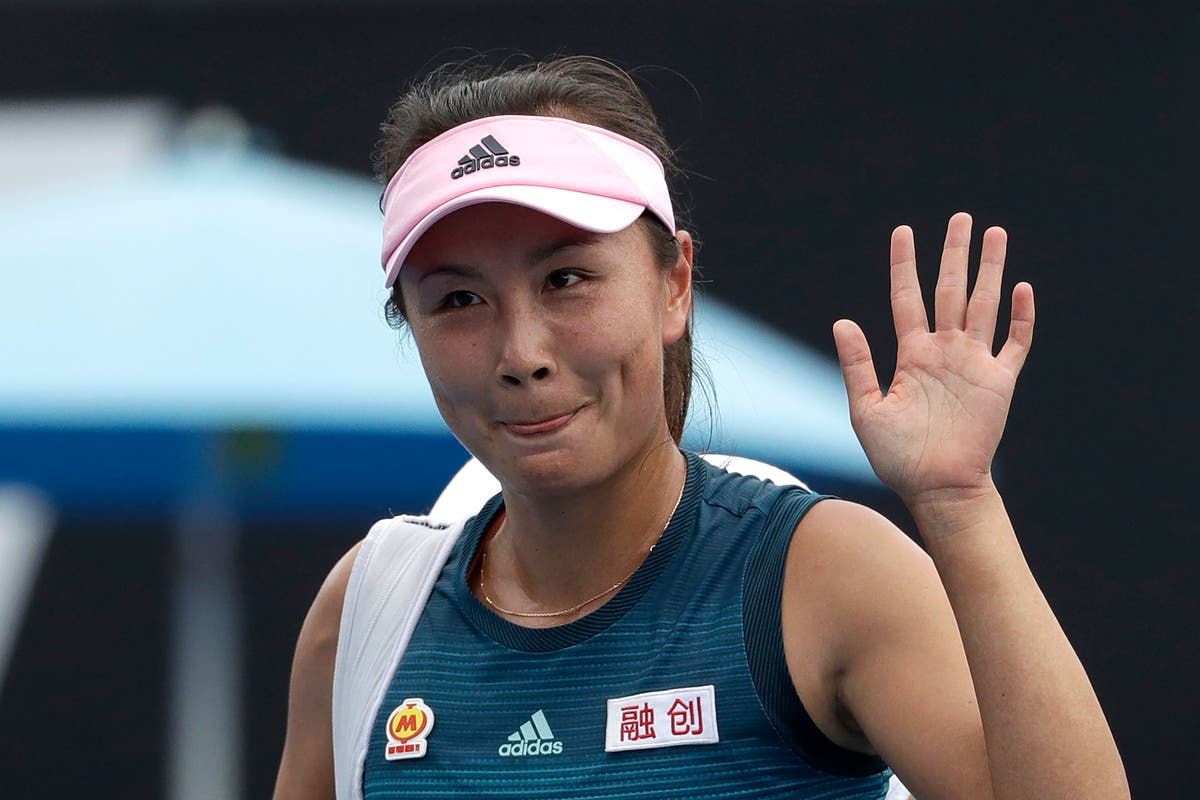 China has claimed that fears and concerns over Peng Shuai are being “maliciously hyped up” and “politicised,” amid global concerns over the well-being of the tennis star, who recently accused a senior Chinese leader of sexual abuse.

The remarks come against the backdrop of mounting international concerns over China’s accountability with respect to the tennis player’s welfare and safety.

China denied that Peng had disappeared from the public sphere after she posted #MeToo accusations on 2 November against the country’s former vice premier Zhang Gaoli.

As international concerns over her safety grew, and after Chinese authorities censored discussion of her allegations, a video and photographs were then released online, showing the tennis star smiling and talking to people at a restaurant.

However, the 67-second video and photos shared by China’s state-run media of Peng smiling and seemingly enjoying herself at a restaurant have failed to quell concerns, as the chief of the Women’s Tennis Association called it “insufficient” to meet their concerns.

The association said it was worried about Peng’s “well-being and ability to communicate without censorship or coercion”.

The issue of Peng’s welfare has snowballed into a political controversy.

The government of Australia, whose ties with China have already been strained, said on Monday that the country must answer serious concerns over the tennis star.

An Australian government spokesperson said: “It is understandable that many people, including in the international sporting community, have raised serious concerns about Ms Peng’s welfare.”

This was a matter that needed to be responded to with transparency and accountability, the spokesperson added.

Another fallout of the controversy has been its linking to a growing chorus of voices urging a diplomatic boycott of the Beijing Winter Olympics, something the Australian government also raised, citing alleged human rights abuses being committed against Uyghur Muslims in Xinjiang.

Several human rights activists and an independent senator have pushed Australia to join a diplomatic boycott of the Winter Olympics, which are scheduled for February 2022.

She said that the Olympics should not be used as a tool to legitimise the Beijing administration, which she said was committing crimes against humanity, in addition to other serious human rights abuses.

While the IOC president had said Peng was safe and well after his video call, several critics remained sceptical over her welfare.

What was happening to her “would send a chill down the spine of anyone heading to Beijing for the Olympics,” Ms Pearson alleged.

She also hit out at the IOC, which she said has been “prepared to accept the Chinese government’s assurances at face value and tried to separate sport from politics”.