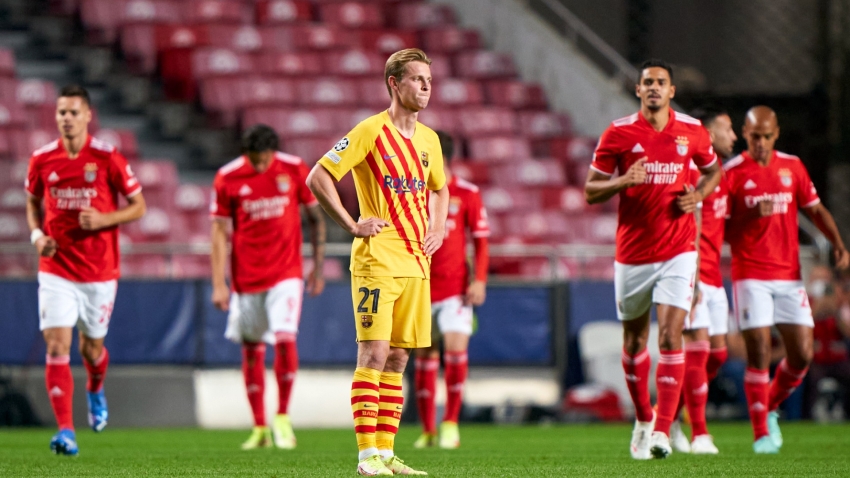 Barcelona face Benfica this evening in a crucial Champions League clash at Camp Nou. The Catalan side were second in Group E going into the game, two points clear of tonight’s opponents but six off pace-setters Bayern Munich.

Best stadium itw, even on a cold, rainy night in Barcelona #BarçaBenfica pic.twitter.com/JKWl5tg7Uk

Barcelona have endured a tough start to the season and sit seventh in La Liga at the time of writing, although Xavi’s appointment as coach during the international break has meant that the atmosphere at the club has changed and become considerably more positive. They won the opening fixture of his reign at the weekend, beating Espanyol 1-0.

Benfica are third in the Primeira Liga, a point behind Sporting Club de Portugal and Porto, and things haven’t exactly been perfect for the Portuguese since they won the reverse fixture six weeks ago, beating Barcelona 3-0 at the Estádio da Luz in Lisbon.

Xavi has set his team up in what seems to be a 4-3-3 shape, with Marc-Andre ter Stegen starting in goal behind a back four of Ronald Araujo, Gerard Pique, Clement Lenglet and Jordi Alba. Sergio Busquets will anchor the midfield, with Frenkie de Jong and Nico either side of him. Memphis Depay will lead the line, flanked by Gavi and Yusuf Demir.