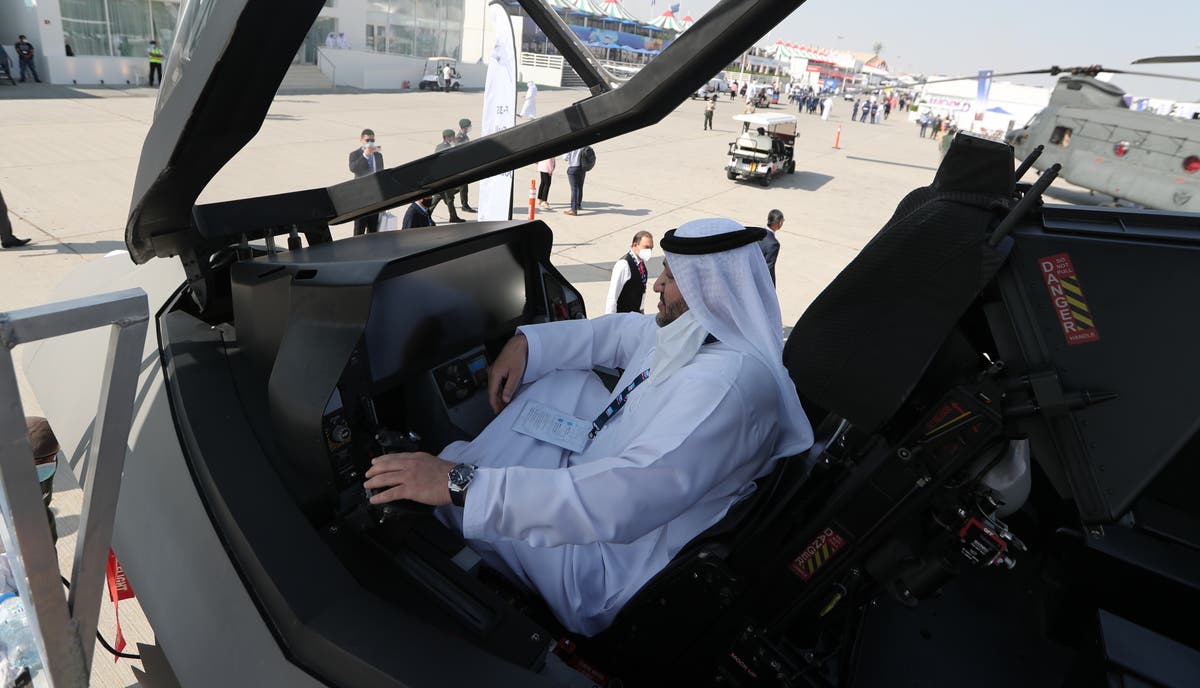 A Chinese military base in the Gulf has long been a nightmare scenario for many US officials who, for years, watched the growing ties between China and their Gulf allies with a wary eye.

Now, their suspicions about China’s ambitions to establish a military footprint in the oil-rich region appear to have taken a step closer to becoming a reality.

Satellite images emerged last week suggesting that China was building a multi-storey military facility in the UAE port of Khalifa. The UAE government appeared not to be aware of the building in the terminal which was built and operated by the Chinese shipping corporation Cosco. Building work has now apparently stopped, following a warning from the US.

The UAE is one of America’s most trusted strategic allies in the Middle East. It hosts a US airbase in al-Dhafra, Abu Dhabi. Emirati soldiers fought side by side with American forces in Afghanistan, Somalia and Yemen and the government has purchased American weapons worth billions of dollars.

On the other hand, the UAE is one of the major oil importers to China. Oil accounts for approximately 20 per cent of China’s energy consumption, and the Gulf is China’s biggest source.

The UAE is a regional hub for Chinese investments through the Belt and Road Initiative. It is the most important trade partner in the Arab world and is responsible for 28 per cent of China’s non-oil trade with the Middle East. And, more than 200,000 Chinese citizens live and invest in the Gulf country.

Limiting its ties strictly to economic cooperations and investing in growing business markets traditionally allowed China to hedge its bets and avoid sliding into simmering geopolitical entanglements between regional rivals. Beijing “traditionally has viewed direct military involvement abroad as a last resort,” says Sophie Zinser, a fellow in the Asia-Pacific and the Middle East North Africa Programmes at Chatham House.

But reports of the alleged military base in the UAE may indicate that the People’s Liberation Army (PLA) might be ready to lock horns with the US military in the Gulf.

“As China becomes increasingly confident and ambitious about realising the Chinese dream of achieving national rejuvenation, it believes it naturally needs to pursue global power and global influence to go along with its expanding economic presence in the world,” says Tong Zhao, a senior fellow in Carnegie Institute in Beijing.

The reality of what is suspected to be a Chinese military facility in the UAE could embroil China into the region’s conflict and end its “free-riding” on the back of the US security commitments, a position the Chinese leaders are seemingly keen to avoid.

Analysts also suggest that such a construction would still illustrate China’s soft power projection abroad – a similar perception of Bejing’s logistical supply base in Djibouti. Any plan for a strategic troop deployment by China in a Gulf base would be plainly futile as it would be circled by a complex network of bigger and more sophisticated American military bases on all fronts.

Netizens on social media have questioned China’s lackadaisical policy of avoiding military intervention abroad to protect Chinese citizens in the event of attacks.

In August, a blast hit a bus killing 13 Chinese nationals working on a dam project in Pakistan. Over the weekend, gunmen kidnapped five Chinese citizens near a mine in the Democratic Republic of Congo.

Rather than targeting the regional US-led status quo, the alleged Chinese military facility would be a message designed to assuage domestic critics as President Xi Jinping prepares for a third term at the helm of the Communist Party.

“China was probably thinking: ‘America has one, America is strong, we want to look strong, therefore should have one too’ rather than ‘Let’s destroy America’,” Zinser says.

Nonetheless, reports of any Chinese military footmark in the region would rattle the US administration as it quietly battles to sway its Gulf allies to ditch billions of dollars contracts with telecom giant Huawei to provide them with 5G mobile networks.

US officials think that using the Chinese company’s equipment in the Gulf represents an immediate security risk to US military and intelligence assets in the region.

Growing ties between the Emiratis and China even threatened to put the UAE’s $23b remarkable deal to purchase 50 F-35 stealth fighter jets, the crown jewel in the US airforce, and Reaper drones, on the backburner.

The United States, under President Donald Trump, agreed to sell the warplanes after the UAE last year established ties with Israel as part of the “Abrahamic Accords.” But the Trump and Biden administrations had concerns over Abu Dhabi’s ties with Beijing and its security implications.

Last week, however, a US official announced that Washington intends to move forward with the sale but emphasised that there must be a clear understanding of what he called “Emirati obligations”.

Despite the bipartisan consensus on the urgency to block China’s security ambitions in the region, officials in the US understand that not proceeding with the sale could have significant consequences on Washington’s longstanding alliance with Abu Dhabi.

“The Biden administration, much like the Trump administration that preceded it, has made a calculated decision that not selling F-35s would merely accelerate the UAE’s tilt towards Russia and China, undermine the Abraham Accords, and result in significant losses of revenue,” says Samuel Ramani, associate fellow at the Royal United Services Institute.

“While there are technology-sharing risks of selling F-35s to the UAE, the geopolitical risks of abrogating the agreement are viewed in the US as even larger. That’s why the F-35 sales are coming to fruition,” he adds.

The sale may also help restore the shaking trust among Gulf allies in the US’s commitment to regional security, which was exacerbated by Washington’s bigger concerns in Asia and the messy military withdrawal from Afghanistan.

The perception of the US disengagement from the Middle East spurred many allies, including the UAE, to diversify their commercial and security partnerships, seeking greater ties with China, Russia, India and the EU.

The recently alleged Chinese military facility discovered in the UAE “is merely a reflection of its increasingly multipolar foreign and security policy,” Ramani suggests.

But with China, the UAE is looking for more than a commercial partner. The two countries have a lot of parallels in their national development strategies, including the long-term vision for their place in the world.

“China and the UAE have symbiotic national policy goals, including diversification of exports, upskilling their domestic workforce into the more white-collar industry, and an urge to grow increasingly prominent on the international stage,” Zinser says.

This multifaceted fast-paced cooperation will make the future sync in the security field inevitable.

“It is logical that the next foray would be in the security sphere, even if a base of this nature is a rather brazen and unexpected move,” Ramani says.