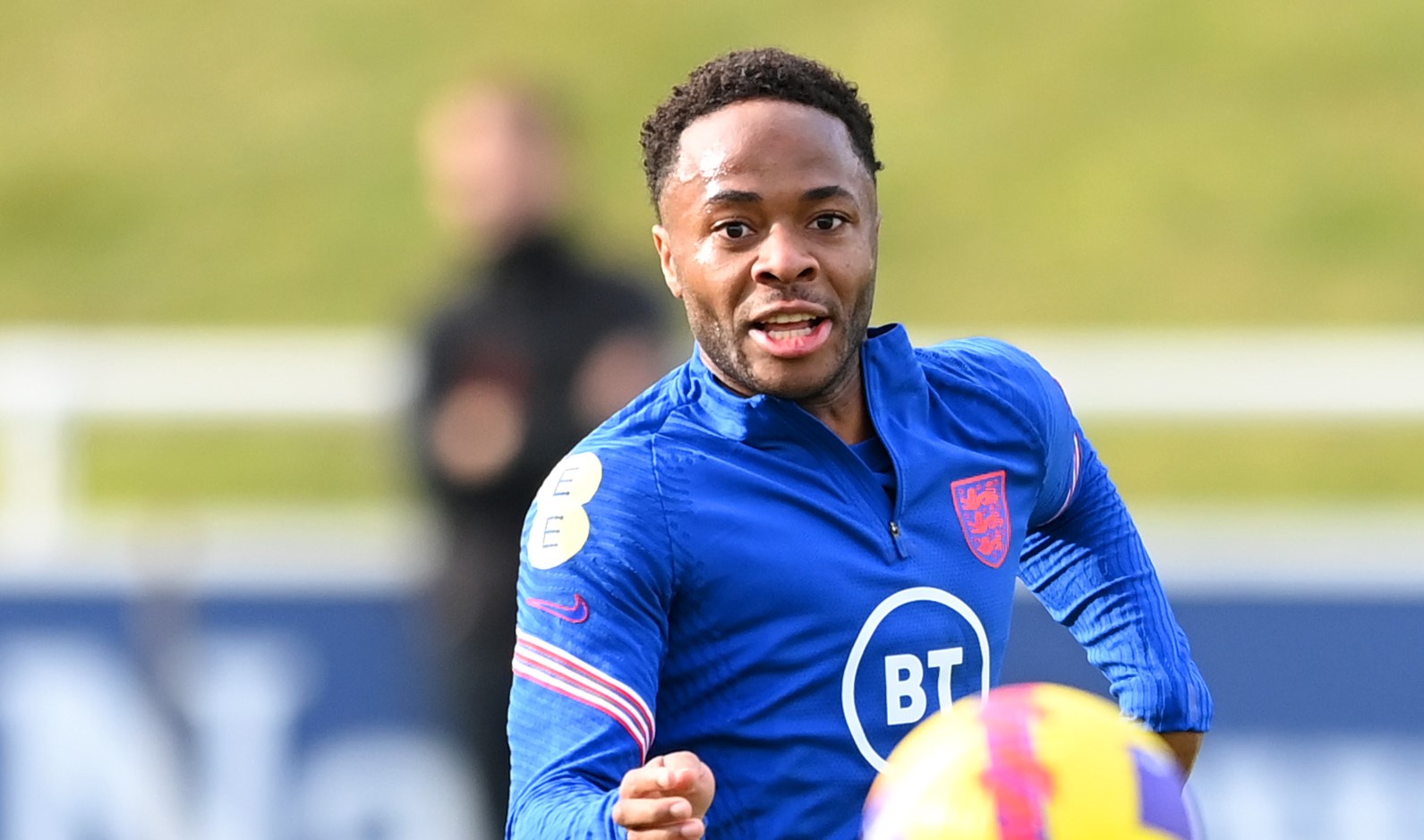 Pep Guardiola has refused to rule out a Raheem Starling move to Barcelona.

Sterling has been linked with a move to Barca in recent weeks and months ahead of his contract expiring next summer.

The England international has featured sparingly for City this season and could be available on the cheap in January with a new contract unlikely at the Etihad Stadium.

That would suit Barcelona, who could do with more forward options amid an injury to Martin Braithwaite and the absence of Sergio Aguero for the next three months with a heart issue.

The Blaugrana are also restricted financially, so a reduced fee for Sterling could make the winger a perfect option in the January window.

And City boss Guardiola has far from ruled out a move for Sterling, admitting that Barcelona remains ‘attractive’ for players despite their current issues on and off the pitch.

“Honestly I have no idea,” he told Mundo Deportivo when asked about Sterling. “I don’t know anything. Not that I would tell you anyway,” he told reporters.

“If Barcelona are interested in any of our players, I am convinced that they can get them. Barca continues to be an attractive club, more than attractive. The city, the club, the history and this for the trainers, for the players always seduces a lot.

“If Barcelona interests one of our players, they will set up the machinery into operation, it is a liner.

“Barca can use their media to influence signings. That’s the thing about Barcelona; they can do what they want, good or bad.”